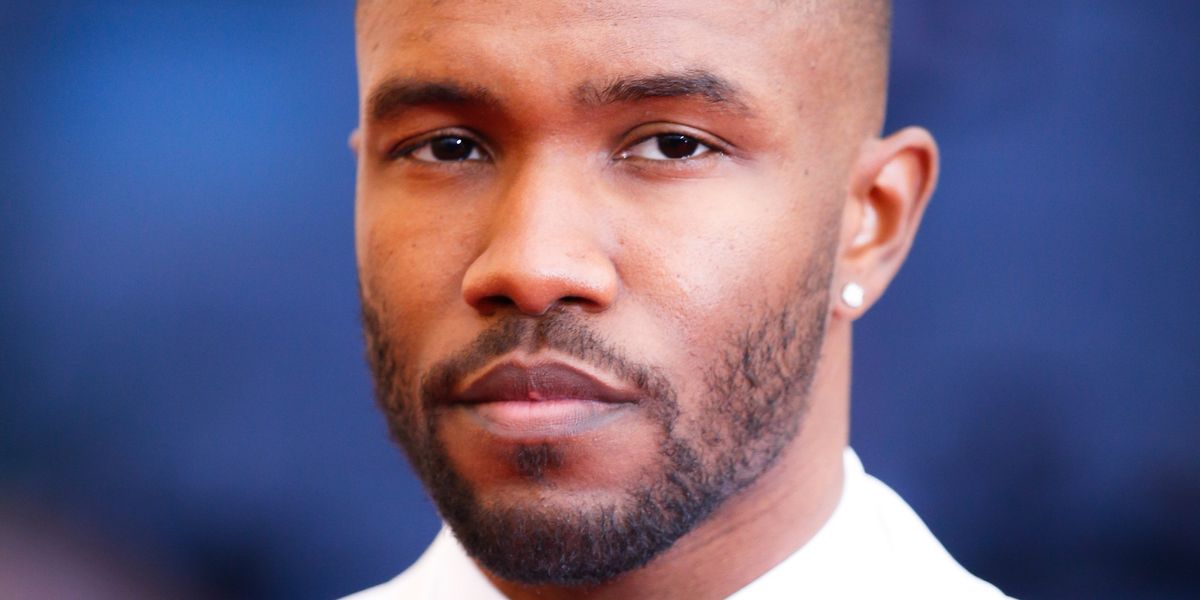 If you erased all the bad, bad, terrible things that happened this year from our brains, 2016 would be remembered as the year that Frank Ocean finally quit his merciless trolling and finally gave us a new (melancholy and circumspect) album. So maybe Blonde wasn't the So-Cal fantasia we were craving, but we also got an additional (sad and circumspect) visual album in the deal! And somebody got a new set of stairs!

It appears that Frank Ocean is continuing to slowly emerge from the shadows; he recently gave his first interview in years to the NYT, and today he announced his first live performance of the Blond era. He'll be headlining London's Lovebox Festival (cool name, very cool) July 14th 2017. Yes, that's a long way away and on another continent, but in his NYT profile, Ocean hinted heavily that a series of shows were in the works. So now we have yet another Frank Ocean-related waiting game to play, giving structure and meaning to our lives for one more year. Yay!