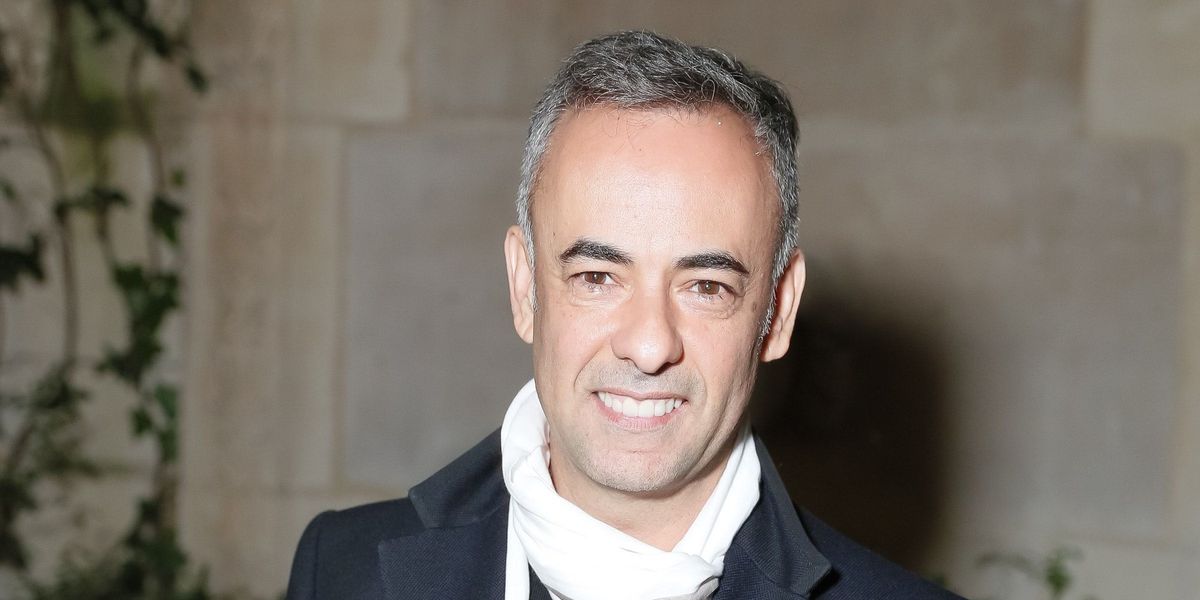 In a statement from CEO Steve Shiffman, the brand thanked Costa and Zucchelli, saying, "They have both contributed immensely to making Calvin Klein a global leader in the fashion industry, and they have done so with dedication, focus and creativity." This came as part of "a new global creative strategy" that will unite the various Calvin Klein properties.

They did not give up any details on plans to replace Costa, coyly saying "an announcement will be made in due course." Of course, this just adds grist to the "Raf Simons to Calvin Klein" rumor mill, which churns on despite a possible non-compete from Dior. With Costa out, the stage is clear for Simons and his clean, CK-friendly sensibility to move in.