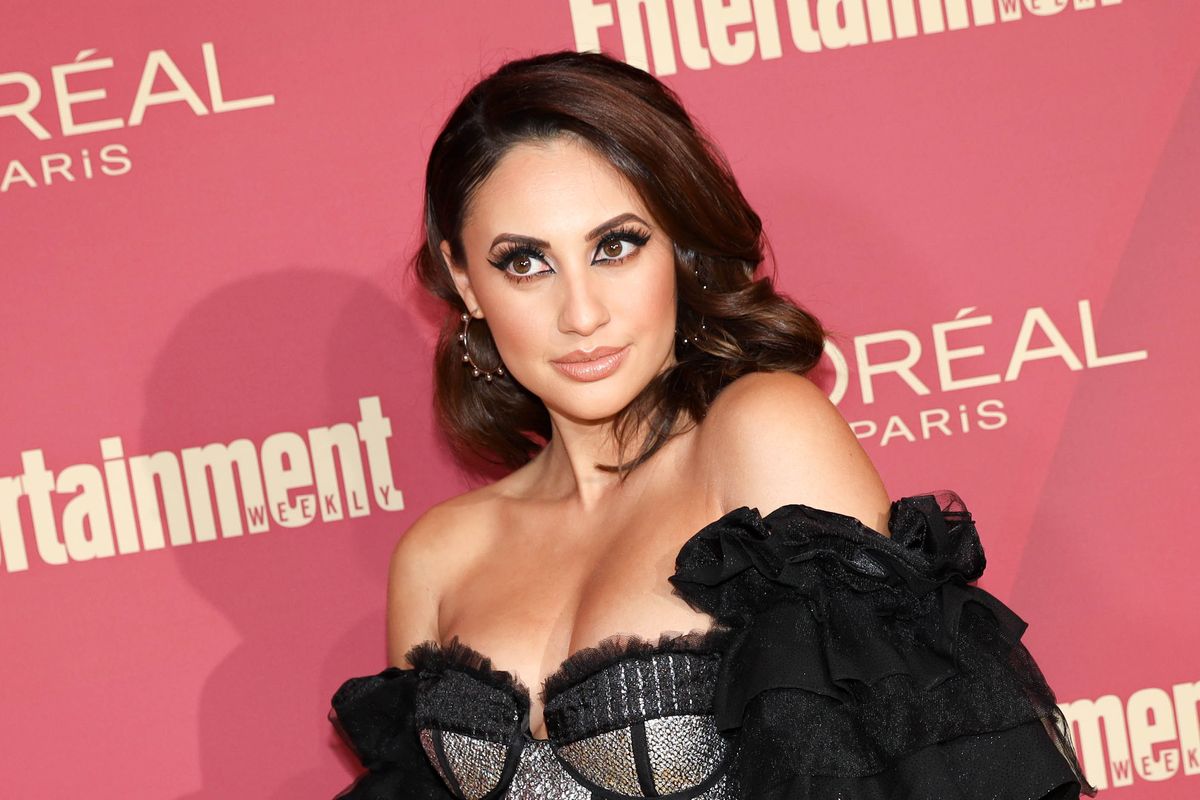 Over the weekend, Selena Gomez's fans have been calling out Peacock's reboot of teen show Saved by the Bell for the jokes it made related to the singer's 2017 kidney transplant. "Respect Selena Gomez" trended on Twitter because two scenes in the show poked fun at the star's serious operation. Now, Gomez's best friend and kidney donor Francia Raísa has spoken out regarding the issue.

In the first scene, two teen characters are talking in the school hallway. "I know for a fact that Selena Gomez's kidney donor was Justin Bieber's mom. God, I wish that I had my phone so that I could prove it," one of them says. The other replies, "Prove what? That you're an idiot? It was Demi Lovato's kidney. They're best friends, like you and I were." And another scene shows graffiti that spells out, "Does Selena Gomez even have a kidney?"

Related | Selenators Slam the 'Saved by the Bell' Reboot

Francis then posted to her Instagram stories on Saturday, saying, "Some of the cast and producers have reached out to me personally to apologize for this and I truly appreciate that, but I do want to acknowledge that this public apology from the network should acknowledge the donors that could have been offended by this."

Peacock made a statement to Variety as well, apologizing for their comments. "We apologize. It was never our intention to make light of Selena's health. We have been in touch with her team and will be making a donation to her charity, The Selena Gomez Fund for Lupus Research at USC."

The Grown-ish star retweeted Variety's article and wrote, "Appreciate the apology but let's not forget about the donors that potentially felt offended and dismissed from the spray paint written on the wall."

Appreciate the apology but let’s not forget about the donors that potentially felt offended and dismissed from the… https://t.co/JwOsdRdx4q
— Francia Raisa (@Francia Raisa)1606606099.0

Gomez herself has yet to talk about the matter at the time of writing.