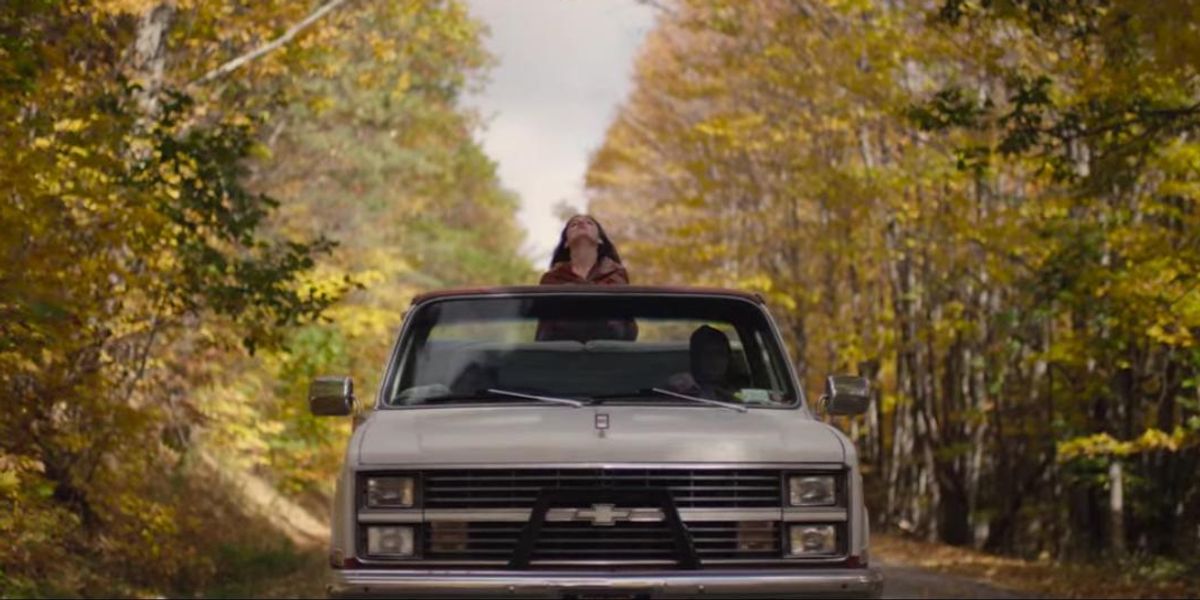 "So much of who I am was informed by those few weeks in the West," says Christina Cone, the singer of Brooklyn indie band Frances Cone. She's referring to a 10-year-old trip to visit her brother, Stephen, a filmmaker, when she was a teenager. "Stephen is my only sibling and we're pretty close in age, he's in all of my memories and is still my best friend," Cone said. They were both raised as Southern Baptists, their father a preacher, in a community she remembers as "incredibly loving and kind and accepting."

The band's newest song, "Arizona," was inspired by Stephen and that decade-old trip in the song's titular state, where Cone found a lot of her beliefs were challenged, including meeting her brother's first boyfriend. "The melody and lyrics have been floating round my brain for years now but I felt like it was important to wait until I had all the tools to put it into the world," Cone says of the track's long gestation. Working with producer Josh Kaler in Nashville, "Arizona" found its form, and up on Lake George in upstate New York it found it's video, an autumnal, slightly elegiac and slightly joyful visual poem the echoes the emotional vocals and resonant harmonies.

"I considered shooting this video out west to put the song in it's actual place but then I became more interested in how that part of my past informs my present--what we choose to keep and what we choose to discard, or in the literal case of the video, burn," Cone told us. "The tiniest objects can spark the most visceral memories - the smell of smoke or the fabric of a lampshade or the way an article of clothing feels on your skin."