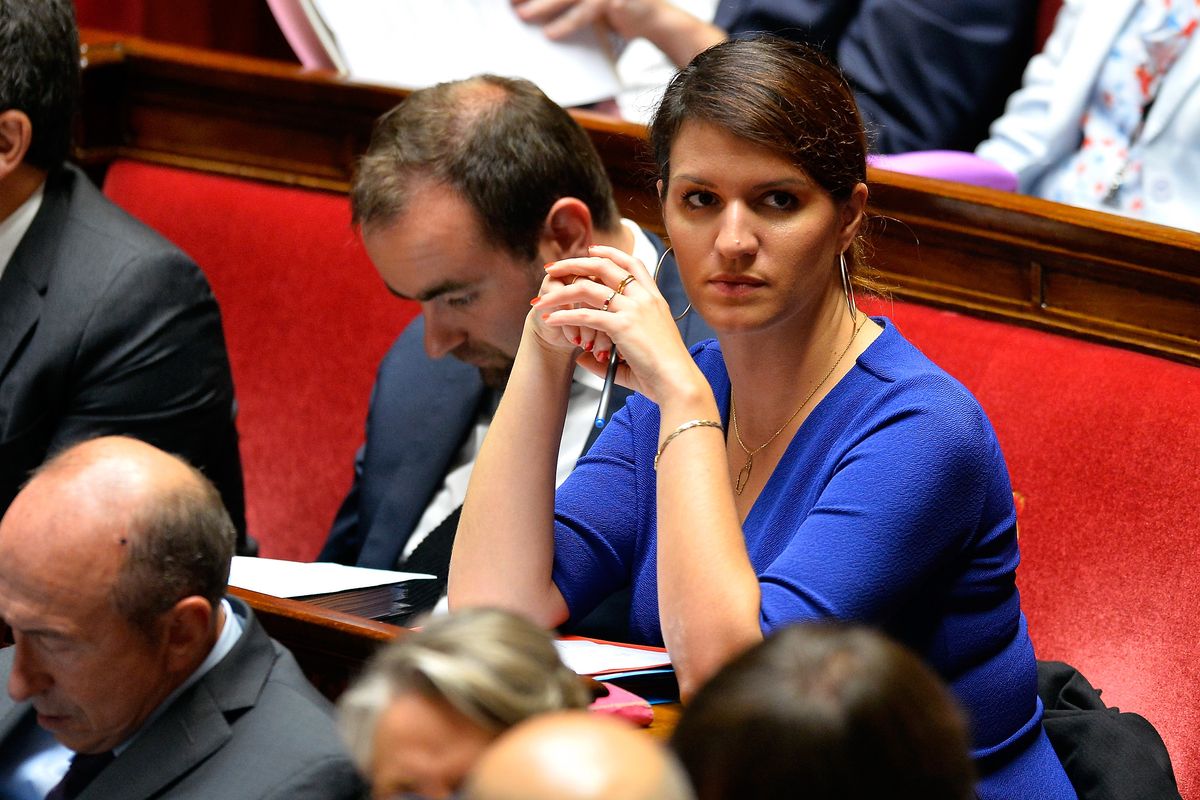 Catcalling may be a universal problem, but one European country is starting to do something about it. The French government is considering taking steps to fine men for aggressive catcalling and lewd behavior toward women in public. France's women's minister, Marlene Schiappa, revealed the plan, telling RTL Radio, "We know very well at what point we start feeling intimidated, unsafe or harassed in the street."

The first steps to fining street harassment include defining exactly what it looks like, and currently politicians are working with police and magistrates to come up with a definition. As Schiappa said, "It's completely necessary because at the moment street harassment is not defined in the law." The legislation may also include provisions that extend the amount of time women have to report sexual assault.

Sexual harassment has been a topic of unwavering discussion in world news and online since the Times published its report on Harvey Weinstein's predatory behavior last week. There is even a French counterpart to the #MeToo hashtag that's blown up the past few days: #BalanceTonPorc ("Expose Your Pig" or "Denounce Your Swine"). The hashtag originated when journalist Sandra Muller shared that a powerful executive said to her, "You have big breasts. You are my type of woman. I will make you orgasm all night."

For English-speaking followers, here's a thread on the French movement #balancetonporc about sexual violence in our country.
— Hugo d'Arbois de J. (@Hugo_Arbois) October 17, 2017

Sexual harassment: "We are not creating conditions for women to bring it up" @rahafharfoush #balancetonporc #metoo pic.twitter.com/G0wR3ty1jv
— FRANCE 24 Debate (@F24Debate) October 17, 2017