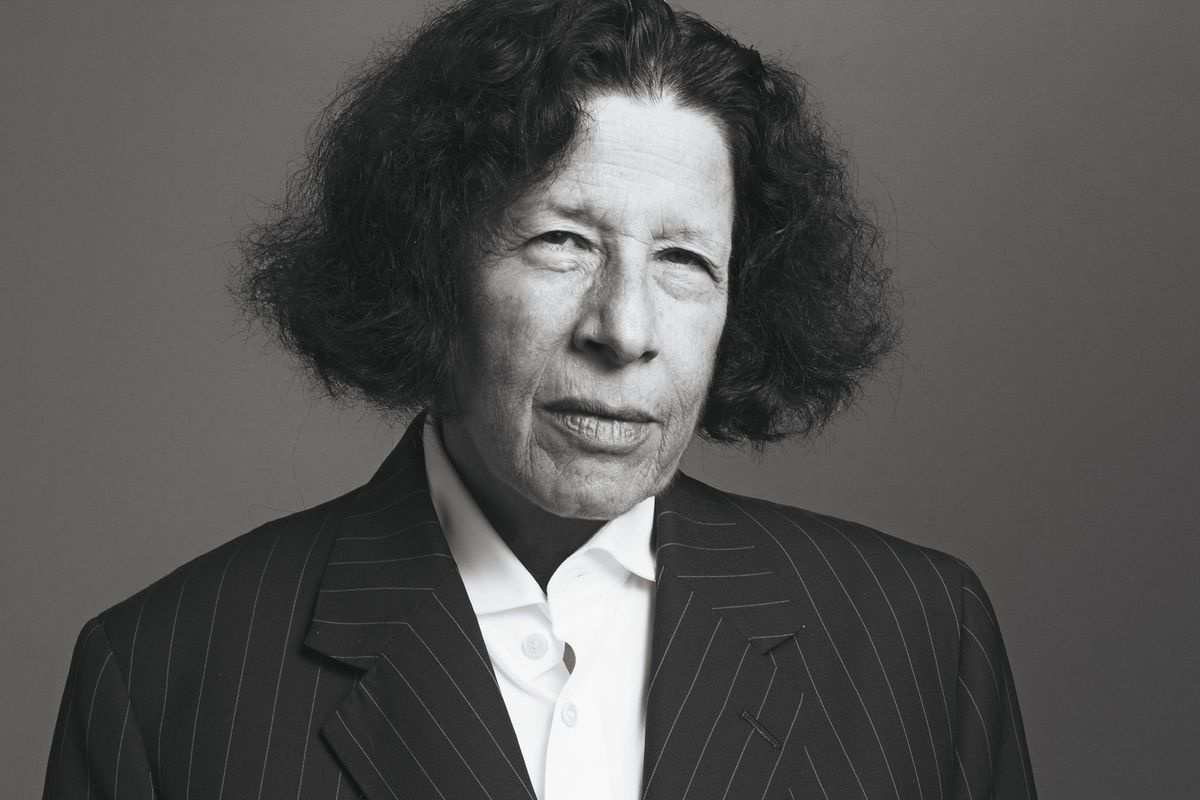 The writer and New York icon shares her thoughts on our recent election. She does not mince words.

We previously ran an excerpt of this interview, which also appears in our new 'Oustpoken' Issue, a copy of which you can buy here.

Truthfully, I know this is not the party line -- certainly not the line coming from Obama, because it's his job to act calm -- but I'm not a politician, and to me, what this feels like is if the South had won the Civil War. It took them 150 years, but they finally won. That's what this is. I don't care what people say. Yes, they lost their jobs and it's horrible. I wasn't alone in feeling this, but I would say [on the left] I was unusually sympathetic to these people. I was against NAFTA. They have absolutely legitimate economic grievances, but this does not entitle you to bigotry. There should be no actual connection [between the campaign and bigotry] but the fact that there is -- and I don't know why people are tip-toeing around saying this -- they are despicable. I know you're not supposed to say this, but they are astonishingly ignorant. Who's not angry? I was born angry. I'd put my rage up against theirs any day of the week. But that doesn't mean you should get guns or be a bigot.

And guess what, Trump is not re-opening the coal mines or the steel mills. This isn't Russia where the state controls the mines. It has to be a company and it has to be profitable, and it's not profitable because it's much cheaper to make steel in China, as Trump knows because he used their steel to build his buildings.

And as a New Yorker, the ascendance of Rudy Giuliani is equally awful. There's no doubt in my mind Donald Trump is not going to be president. The only job he's ever had was working for his father, which is not a real job — it's a favor. Trump is lazy and has no idea what being president entails. He didn't even have the grace to look scared when he went to the Oval Office. Obama, who is certainly one of the smarter presidents I've had in my lifetime, looked scared [when he first went to the Oval Office] because no one knows what they're in for until they get there. Every single person on the planet has their life [in the president's] hands, and it would bother every single person who is intelligent or human. But the president will be Mike Pence, whose policies are despicable, and it'll be Giuliani and it'll be Paul Ryan, who is a psychotic nut.

So what do I think people can do? NOTHING. Someone said to me that on the Internet there's a site saying there can be a recall, and I said, "Do I think this will happen? NO! What do you think this is? A high school election? NO!" You can volunteer at Planned Parenthood -- and it's always a good idea to do that -- but I have very little belief that there will be a Planned Parenthood. To defund it has been high on [the Republicans'] agenda for many years. Do I think Trump cares about it? No, he doesn't care about it at all. He doesn't care about anything. But there are plenty of people who want to defund Planned Parenthood. They're definitely going to repeal Roe v. Wade. This election is as much about misogyny as racism.

But when people say they'll leave the country, I laugh. No, I'm not moving to Canada. If there's one upside to all this, it's that it's gotten Donald Trump out of New York.

As told to Abby Schreiber