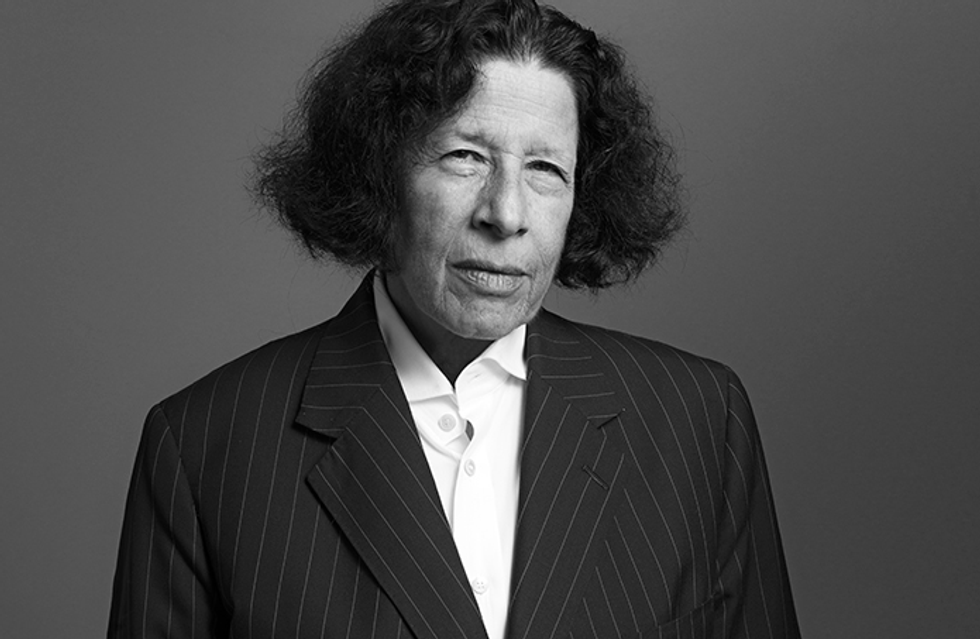 Fran Lebowitz Has Some Harsh Words For Men in Shorts

by Gabby Bess
PAPERMAG
In a new interview with Elle, Fran Lebowitz talks at length about her timeless personal style and what's wrong with everyone else's. An equal opportunity critic, Fran has harsh words for everyone from wearers of yoga pants to wearers of down jackets ("Please. Are you skiing, or are you walking across the street? If you're not an arctic explorer, dress like a human being.") to non-models ("Remember when the style was incredibly messy hair? That's great if you're a model. But if you're not a model, you would look better if you washed your hair, because you are not beautiful.") to steeze jackers ("I feel very strongly that almost the entire city has copied my glasses.") -- but her most withering critique is directed at men in shorts:

"I have to say that one of the biggest changes in my lifetime, is the phenomenon of men wearing shorts. Men never wore shorts when I was young. There are few things I would rather see less, to tell you the truth. I'd just as soon see someone coming toward me with a hand grenade. This is one of the worst changes, by far. It's disgusting. To have to sit next to grown men on the subway in the summer, and they're wearing shorts? It's repulsive. They look ridiculous, like children, and I can't take them seriously. It's like any other sort of revealing clothing, in that the people you'd most like to see them on aren't wearing them. And if they are, it's probably their job to wear them. My fashion advice, particularly to men wearing shorts: Ask yourself, 'Could I make a living modeling these shorts?' If the answer is no, then change your clothes. Put on a pair of pants."

Or, to paraphrase: Men in shorts: Shut. It. Down. Xoxo, Fran.

But it would be unfair to say that Fran didn't leave us with any positive, constructive criticism. After all, she's only trying to help:

"Not all of us are beautiful. But we can appear fine looking."

Read the rest of the interview over at Elle.