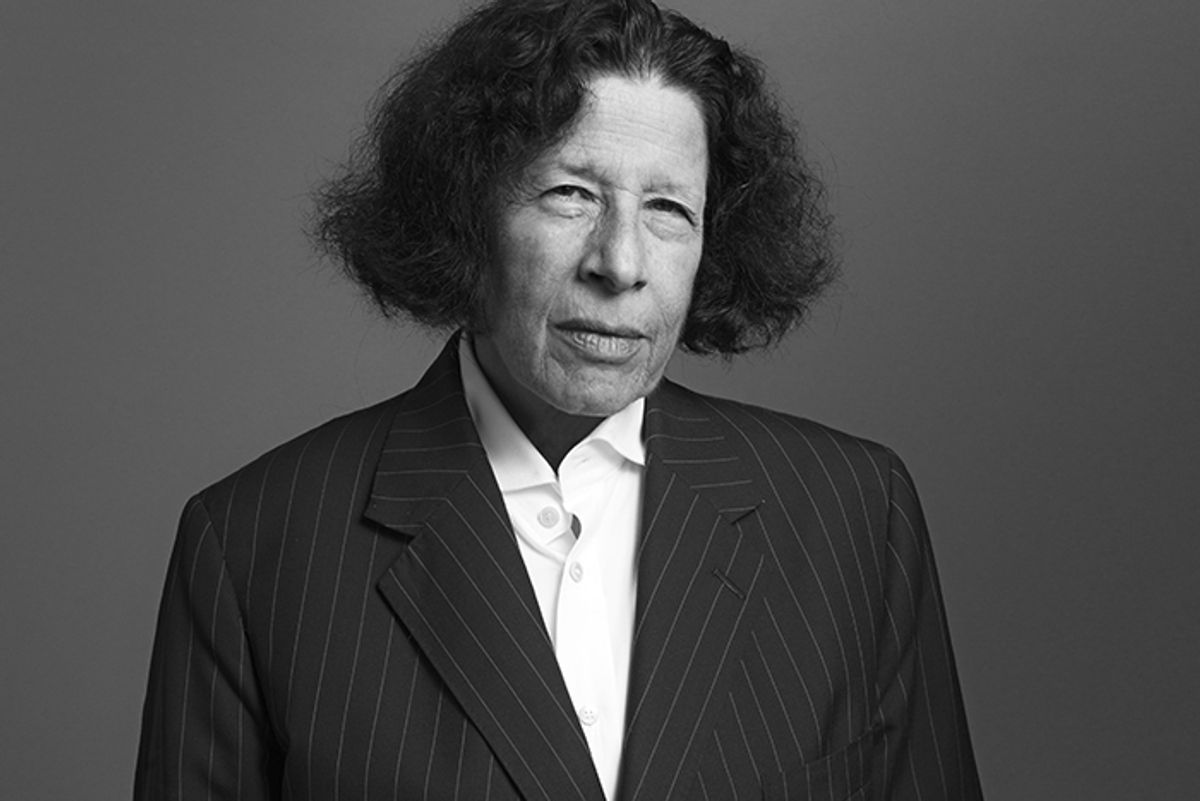 For our upcoming #Outspoken issue, we chatted with Fran Lebowitz about this historic election, and as you may imagine, she had some strong opinions about our near and distant future. Here are some excerpts from our interview. They may not be the most hopeful quips, but they are uniquely Fran, and we felt they were necessary to share in light of Tuesday's shocking outcome.

Truthfully, I know this is not the party line — certainly not the line coming from Obama, because it's his job to act calm — but I'm not a politician, and to me, what this feels like is if the South had won the Civil War. It took them 150 years, but they finally won. They have absolutely legitimate economic grievances, but this does not entitle you to bigotry.

Who's not angry? I was born angry. I'd put my rage up against theirs any day of the week.

Trump is lazy and has no idea what being president entails. He didn't even have the grace to look scared when he went to the Oval Office. Obama, who is certainly one of the smarter presidents I've had in my lifetime, looked scared [when he first went to the Oval Office] because no one knows what they're in for until they get there.

But when people say they'll leave the country, I laugh. No, I'm not moving to Canada. If there's one upside to all this, it's that it's gotten Donald Trump out of New York.

This interview has been edited and condensed; full interview will available in December.

Header photo via PAPER
You May Also Like
Black Lives Matter