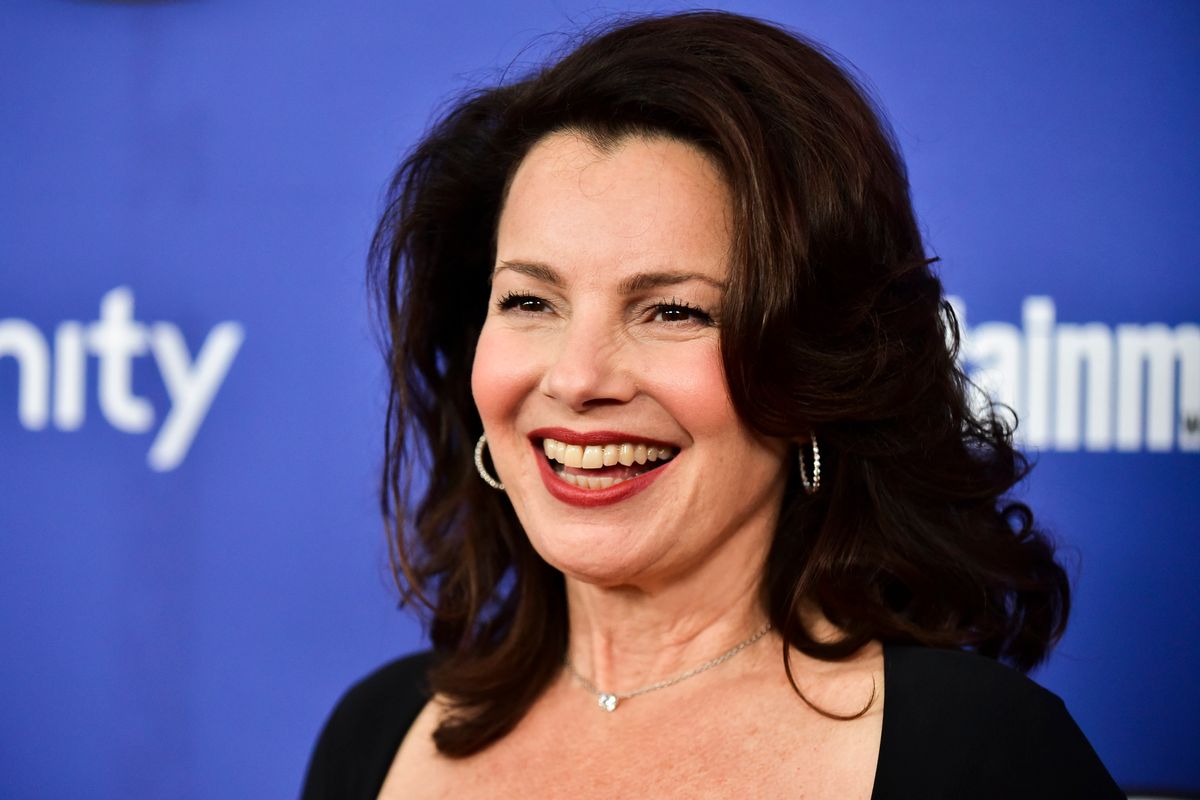 Fran Descher Is Talking to Cardi B About Rebooting 'The Nanny'

Cardi B is a comedic genius, born for the big screen. She proved in Hustlers (RIP the pole dance we'll never see because Cardi was recovering from plastic surgery during filming), as well as on her Instagram every day of the damn week. Get this woman a talk show!

At least someone recognizes her potential. Fran Drescher — star of the iconic '90s TV show The Nanny, which documented the misadventures of Fran Fine: a Jewish nanny from Queens who works for an elite Manhattan family — has her heart set on Cardi reprising the role.

ET broke the news that Drescher has already met with Cardi's team about the project. Cardi is the top choice of Drescher, who is already thinking about the logistics around Kulture and Cardi's tour schedule.

"That was just kind of laying out groundwork," Drescher says of their initial meeting. "I do think she's great, and she would be kinda like my top choice, if she's disciplined to do this show every week. It can be a grind, but she's got a baby now and it could be a very comfortable, lovely way to, you know, work, be seen worldwide, and still do mini-concert tours when you're on hiatus."

Don't worry: Cardi's not going to be cast as a Jewish girl from Queens. The Nanny is slated for a reboot not a revival or follow-up series (an important distinction in these nostalgic times). Cardi would be playing a fully new character in a 21st century setting.

"We would have to write it for somebody else, which I would be excited to do actually," she told ET. "I could play Sylvia, the mom. And John Leguizamo could play [Fran's dad], Morty. So, you know, we'll see. There's a lot of opportunities to do something fantastic with it and bring it right into the 21st century."

You have to admit... it'd be beyond perfect. Just like Fran, Cardi's a loud girl from the boroughs trying to get hers!

Also, just think of the outfits! Cardi and Fran are already kindred spirits in the style realm (sharing a penchant for bouffants and bold prints). A Franified Cardi wardrobe would almost too much to handle.

Drescher's promised there's a big Nanny announcement coming in the next few weeks.