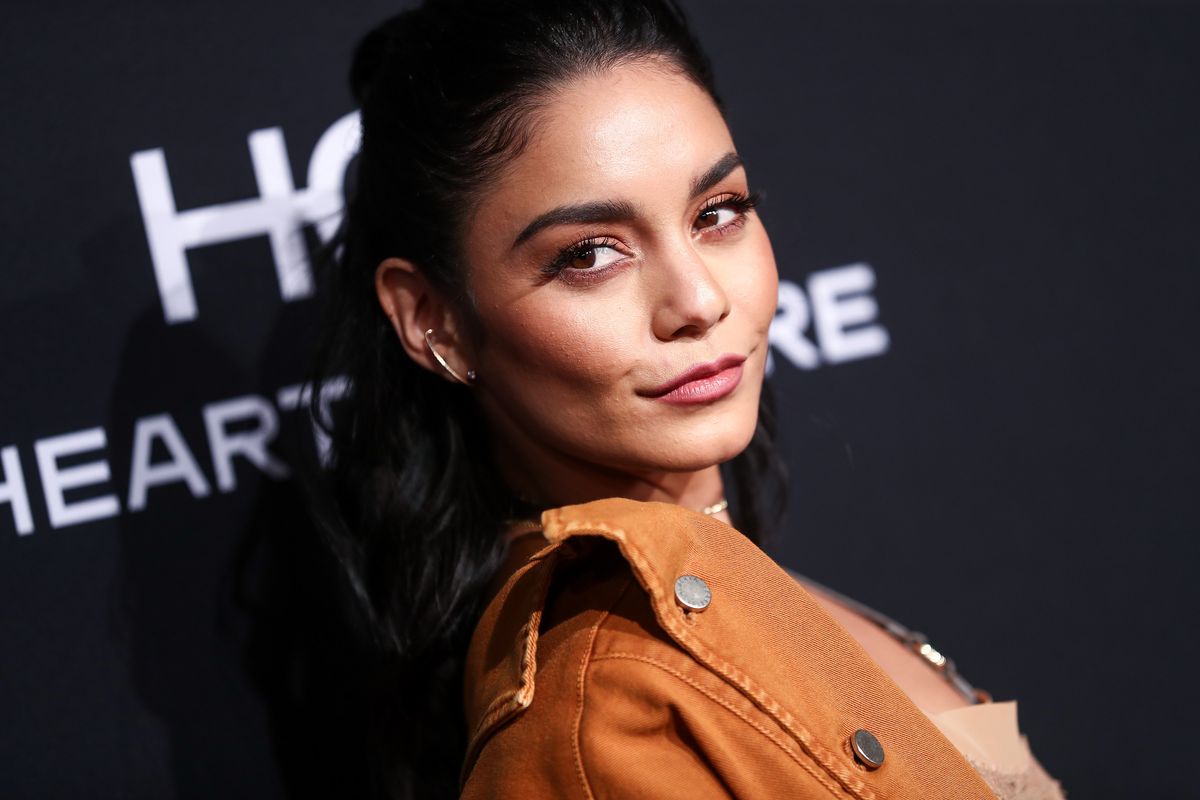 Given John Legend's recent Emmy win for the made-for-TV musical concert Jesus Christ Superstar, the already successful run of star-studded Broadway revivals has now been firmly cemented as a new primetime fixture. NBC, who were at the forefront of the trend with productions of The Sound of Music, Peter Pan, and The Wiz, is even currently celebrating Halloween with a tribute to Wicked starring Idina Menzel, Kristen Chenowith, and Ariana Grande.

Not to be outdone, Fox has also thrown their hat into the ring with productions of Rocky Horror Picture Show, Grease, and now they have their sights set on Jonathan Larson's seminal work, Rent. A loose adaptation of La Boehme, the Tony award-winning rock musical of a group of young artists in New York's East Village during the height of the HIV/AIDS crisis. A celebration of life, love, queer identity, and perseverance in the face of soul-crushing adversity it should come as no surprise that beloved musical has just as much resonance today as it did in 1994.

Related | 'Clueless' Is Getting A Remake

Fox announced the cast for their upcoming TV adaptation today which is set to feature High School Musical and Spring Breakers actress Vanessa Hudgens as Maureen Johnson, singer Tinashe, who recently competed on Dancing with the Stars, as Mimi Marquez, and RuPaul's Drag Race fan-favorite Valentina as Angel. Kiersey Clemons, Benjamin Victor Dixon, Jordan Fisher, Brennin Hunt, and Mario will round out the rest of the cast with Greatest Showman breakout actress Keala Settle joining the cast for the climactic "Season of Love" number.

Fox is reported to be working with members of the original Broadway production and Larson's estate to bring the new adaptation to your living room screen. Fox's live musical version of Rent is set to air January 27th.