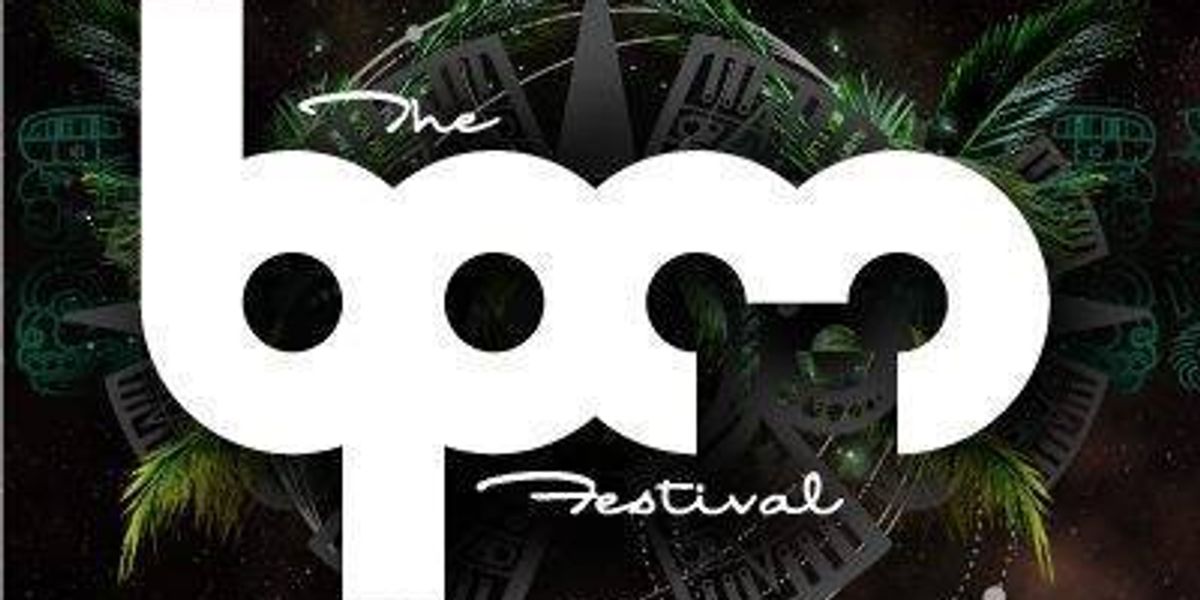 UPDATE 1/17, 1 p.m.: Following yesterday's deadly shooting, Playa Del Carmen's mayor, Cristina Torres Gómez, said in the press conference that the city would be cancelling all future electronic music festivals, including next month's Arena Festival. "We want these types of events to go," she said. "We won't allow one more."

UPDATE 1/16, 12:20 pm: Quintana Roo Attorney General Miguel Angel Pech said that five are dead and fifteen are injured following this morning's shooting. However, he said it was not a terrorist attack, and that three people have been detained nearby.

Early this morning, four people were killed and twelve were injured when a gunman opened fire at Mexico's BPM Festival.

Someone has come into the club in Playa Del Carmen and opened fire. 4-5 dead and many wounded. Stay in ur fuckin hotel if you're here at BPM
— JACKMASTER (@jackmaster) January 16, 2017

"It is with great sadness to share that police have confirmed reports of a lone shooter outside the Blue Parrot nightclub in Playa Del Carmen earlier today," a statement on BPM's Facebook page reads. The organizers have also confirmed that three of the victims were members of the festival's security team who were attempting to protect partygoers after violence erupted outside the club.

The event last night, which was hosted by Ibiza Space residents elrow, was the closing party for the ten-day festival.

"We are overcome with grief over this senseless act of violence and we are cooperating fully with local law enforcement and government officials as they continue their investigation," BPM says. "Our thoughts and prayers are with all the victims and their families and all those affected by these tragic events." Read the entire statement below.