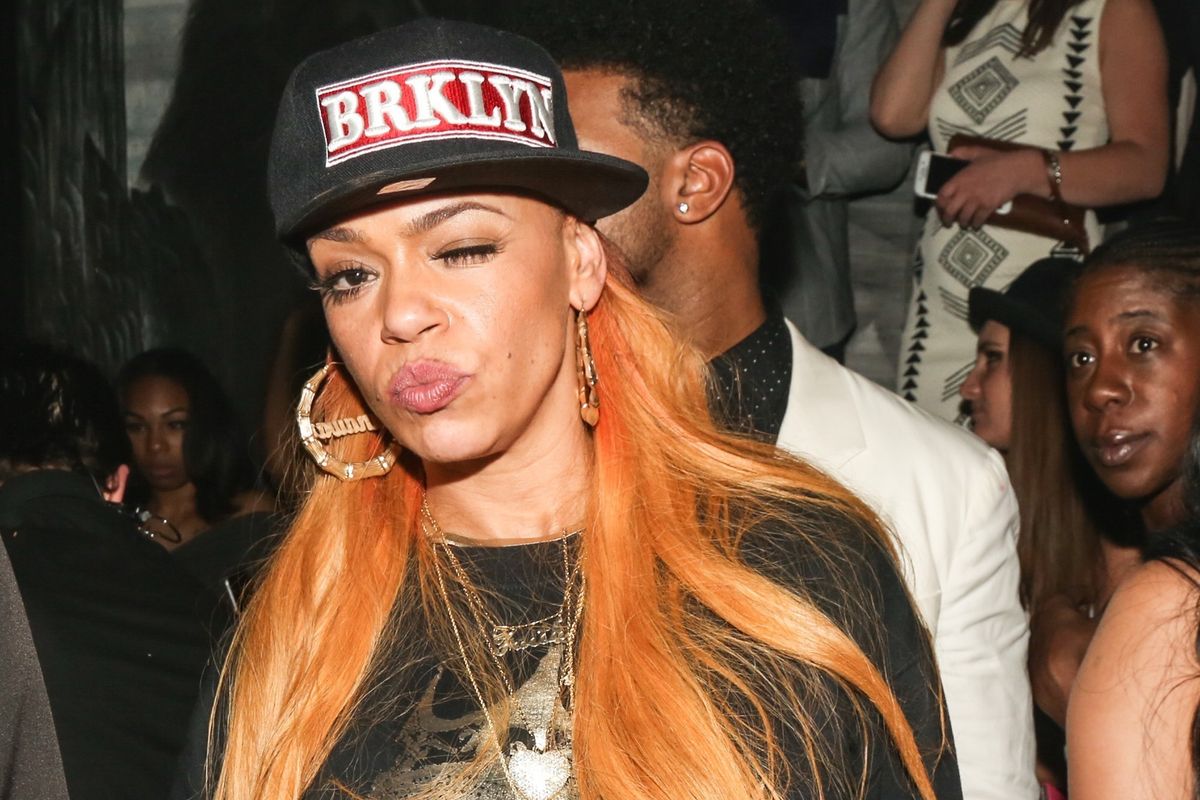 Faith Evans and Lil’ Kim Have Ended Their Feud

The two former Bad Boy Entertainment label mates have been feuding since the '90s. Evans was married to the late Notorious B.I.G. from 1994 until his death in 1997. Kim was known as Biggie's rap protege, mentee, frequent collaborator, and not-so-secret lover while he was married to Evans. Their affair was the basis of a longstanding beef between the two women and hip-hop legends, with occasional disses exchanged over the years.

But last night, despite their sordid and complicated past, Evans had nothing but adulation for Lil' Kim. Evans introduced Lil' Kim on Monday night, honoring her for her trailblazing fashion sense and rap prowess, and publicly buried the hatchet between the two. "The posters for her debut album were unforgettable. She brought sexy to hip-hop first," Evans said on stage at Manhattan's Lincoln Center. "Lil' Kim's debut album, Hard Core, was the beginning of a new era for freedom for female MCs. She turned sex into power and made no rules."

"But first and foremost, Kim was an incredible MC. Hello, she had to be!" she added.