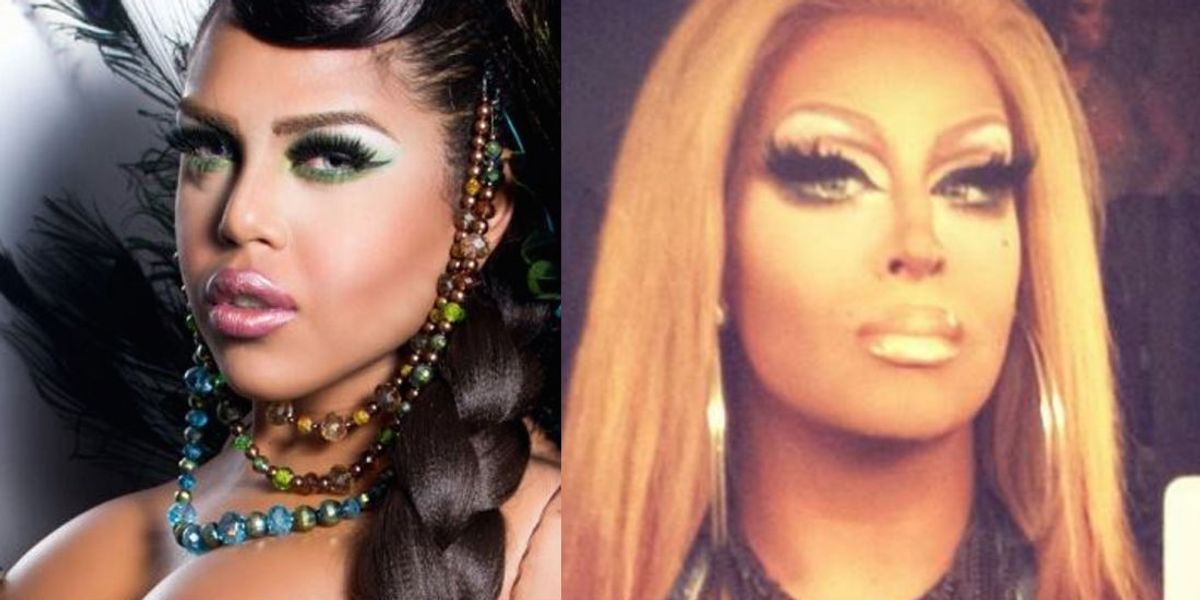 Former RuPaul's Drag Race contestant Kenya Michaels has been reported safe after being scheduled to perform at Pulse, a gay nightclub in Orlando, where a devastating mass shooting occurred early this morning.

A Pulse regular, the popular Puerto Rican queen was apparently still in the building after her midnight performance with friend Jasmine International for the club's Latin Night. The shooting occurred around 2 a.m.

Kenya Michaels is safe 🙌🏽 hopefully everyone else who was in the club is safe ❤️ #PulseNightclub #PulseOrlando pic.twitter.com/lFoxIZ1INO
— beth (@bethnicoleox) June 12, 2016

Fellow Drag Racer Roxxxy Andrews, who is based in Orlando, was also rumored to be in attendance last night, but has confirmed that she is safe.

The shooting occurred at one of the largest safe spaces for Orlando's queer POC community and, heart-wrenchingly, coincides with Pride Month, which began in response to anti-LGBTQ violence.

We've reached out to both Kenya and Roxxxy for comment and will update accordingly.