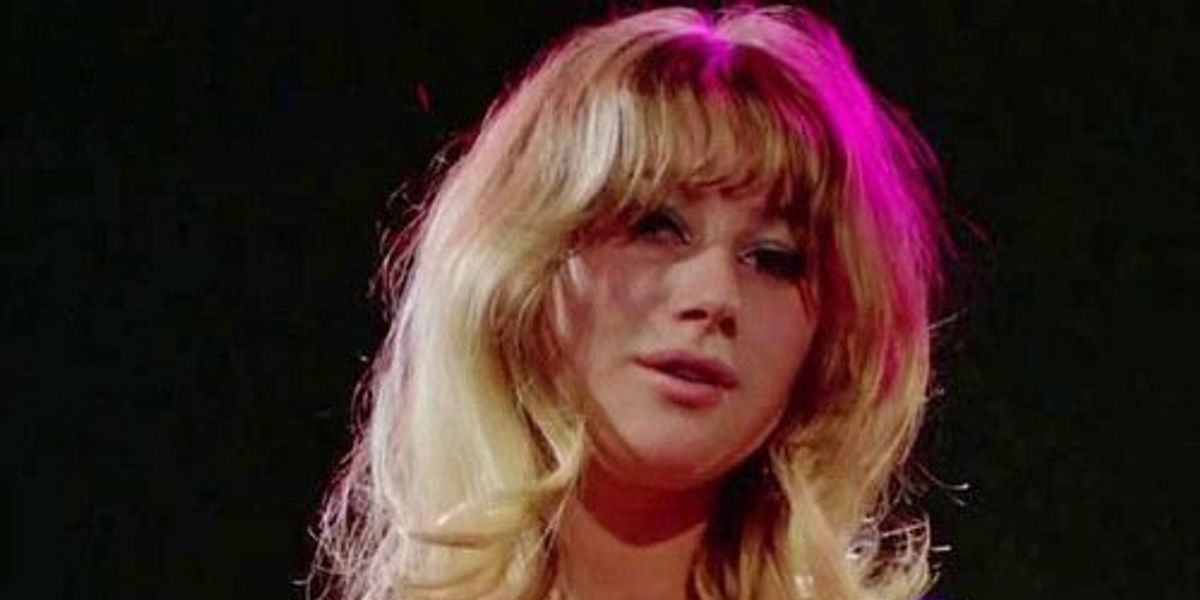 Apparently it's celebrity conspiracy theory season, from rumors of Katy Perry potentially being JonBenet Ramsey to Ted Cruz not denying he's the Zodiac Killer to Avril Lavigne being very, very dead -- but just when you thought the insanity had reached peak levels, now we can add another one to list, as a Reddit thread emerged yesterday asking whether Jennifer Lawrence and Dame Helen Mirren look the same...and whether they're perhaps the product of a minuscule, studio-bred Hollywood gene pool.

Even worse? We were surprised to learn that this wasn't the first time people dedicated a significant portion of their days to wondering if Mirren was potentially a time-traveler.

Because even though we personally don't see a huge resemblance, a large portion of the Internet apparently WON'T LET THIS THING DIE. After all, this is far from the first time this quote-unquote conspiracy theory has been presented, as several other Internet forums have also asked, debated and wasted substantial time thinking about this age-old question.

Even Jon Stewart pointed it out...though Lawrence (like a good government plant) shrugs off the comparison and skillfully diverts the conversation to Stewart's lack of prep. Ah-ha!

Even better, it's gotten to the point where actual conspiracy theorists are looking into this...and assigning pretty sinister underpinnings to it all. Last April, a blog called First To Know posited that a large number of celebrities have eerily similar faces -- including J Law and Mirren -- which was then picked up by the Conspiracy Cafe, who aptly pondered "HAS HOLLYWOOD BEEN SEDUCED BY THE GENE POOL? ARE OUR STARS CLONES?"

Because then you see this and wonder...