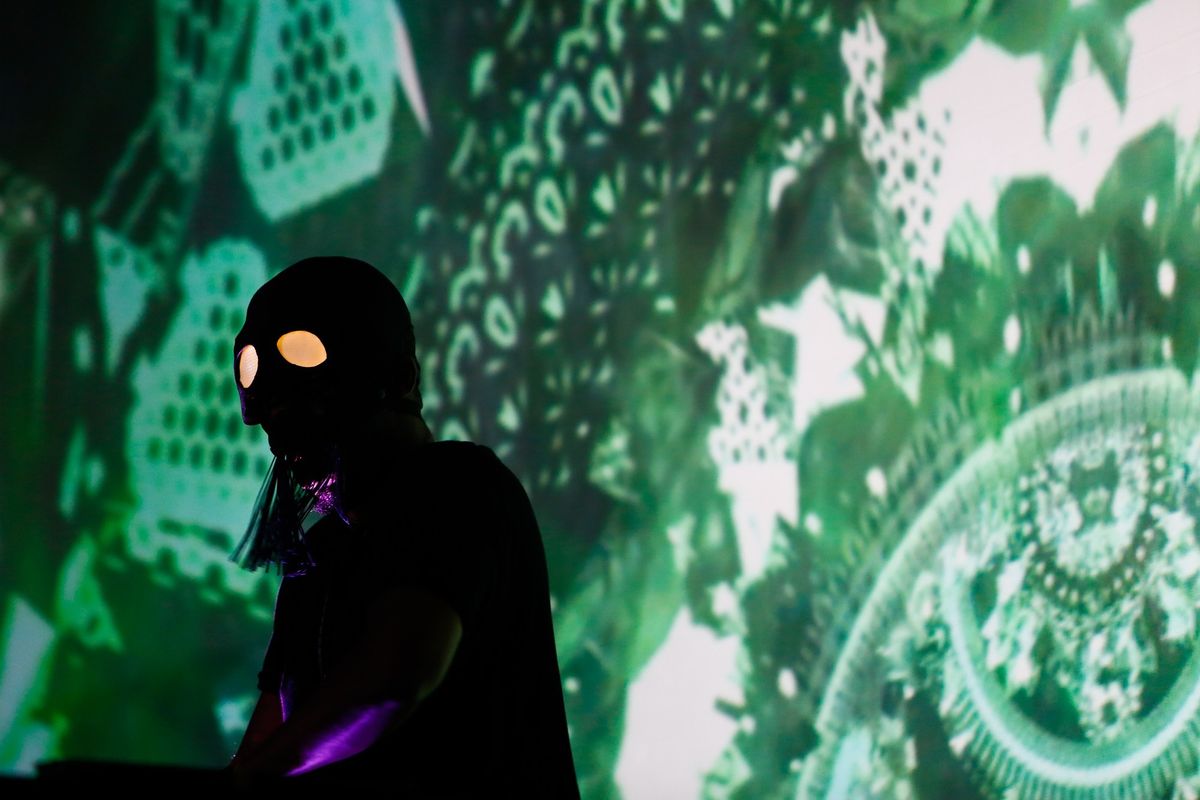 Mhm, all things alt-Internet has converged upon Israeli director Alma Har'el's LoveTrue -- because not only did art bro Shia LaBeouf produce the forthcoming film, but the score has just been revealed to be the work of none other than LA's Flying Lotus.

Seeking to question the origin of true love, it's supposedly a pseudo-documentary that follows three different love stories in, uh, "starkly different American landscapes" (whatever that means?). And while there's no trailer or audio just yet, we're sure something to go along will surface soon, as the official premiere will be at the Tribeca Film Festival, which takes place in the next few weeks. In the meantime, check out a few stills below. Tight.