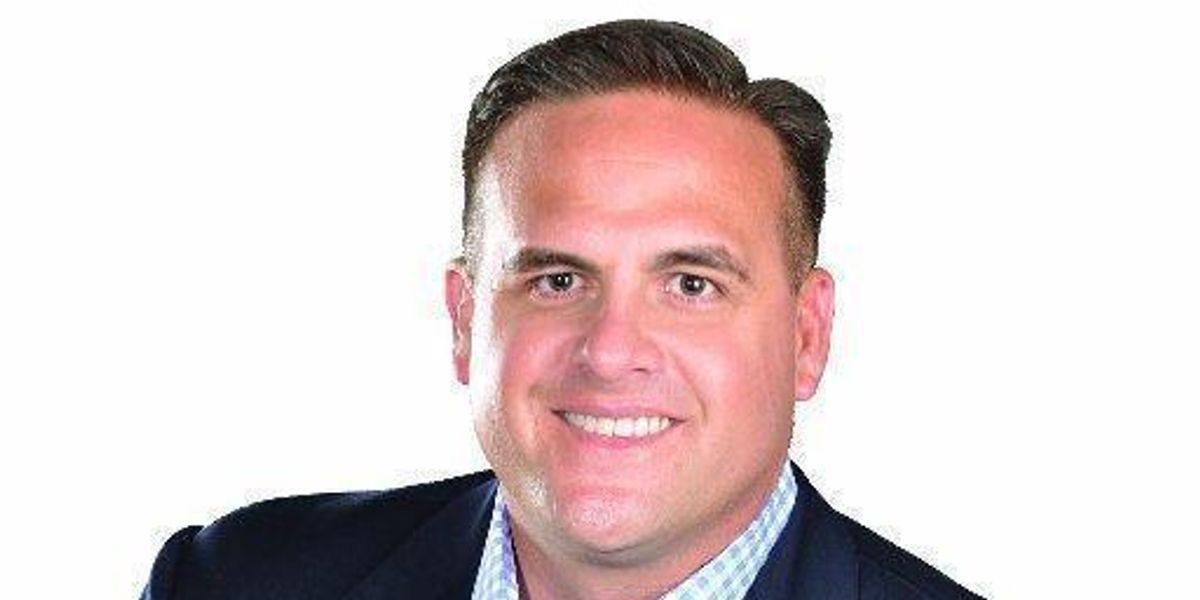 A Republican state senator for Florida, Frank Artiles, apologized publicly yesterday for using a variation of the N-word during an after-hours conversation with his African American colleagues.

In a conversation at Tallahassee's Governor's Club with Democratic senators Audrey Gibson of Jacksonville and Perry Thurston of Fort Lauderdale, Artiles, who is Cuban-American and represents the Miami-area, reportedly used a variation of the N-word in reference to six white colleagues.

"Joe Negron is a pussy," Artilestold Gibson and Thurston, who are both black. "Things are running the way they are because of the six n----s who put him there.

Like any sane person, Thurston responded, "Excuse me? Dude, did you just say 'niggers?' Am I hearing that right?"

Right. So much better.

Artiles pointed to his upbringing in Hialeah, a working class, heavily Hispanic neighborhood, as the justification for his use of the word. When Gibson challenged him further, Artiles said she should stop acting like a "bitch" and also referred to her as a "fucking asshole."

Gibson apologized late Tuesday after word of the incident got out and he was reported to Republican leadership.

"In an exchange with a colleague of mine in the Senate, I unfortunately let my temper get the best of me," Artiles' statement read. "There is no excuse for the exchange that occurred and I have apologized to my Senate colleagues and regret the incident profusely."

"I can't remember a time in my life when anybody called me either one of those things," Gibson told the Miami Herald, adding that a forced apology would be "meaningless." "It's just the most disrespect I've ever encountered."

Though in the past an incident like this might have gone largely unnoticed, increasing social media attention made it impossible for lawmakers to ignore. Though he originally said little on the matter, Negron released a statement late Tuesday that said, "I was appalled to hear that one Senator would speak to another in such an offensive and reprehensible manner. Racial slurs and profane, sexist insults have no place in conversation between Senators and will not be tolerated while I am serving as Senate President. Senator Artiles has requested a point of personal privilege at the beginning of tomorrow's sitting, during which he intends to formally apologize to Senator Gibson on the Senate Floor."

This isn't the first time Artiles has gotten into trouble for his actions. A Democrat gave The Miami Herald a copy of a 2014 recording of Artiles, a former Marine, using the anti-Muslim slur "hajis."

Democratic Senator Oscar Braynon II of Fort Lauderdale drew a connection between the two incidents. "Senator Artiles appears to have an issue with people who don't look like him, who don't think like him, and who don't act like him," he said. "To simply say "I'm sorry," might work if this were the first affront, but it's not. He's attacked Muslims with the same fervor he's now demeaning African Americans, and it cannot stand."