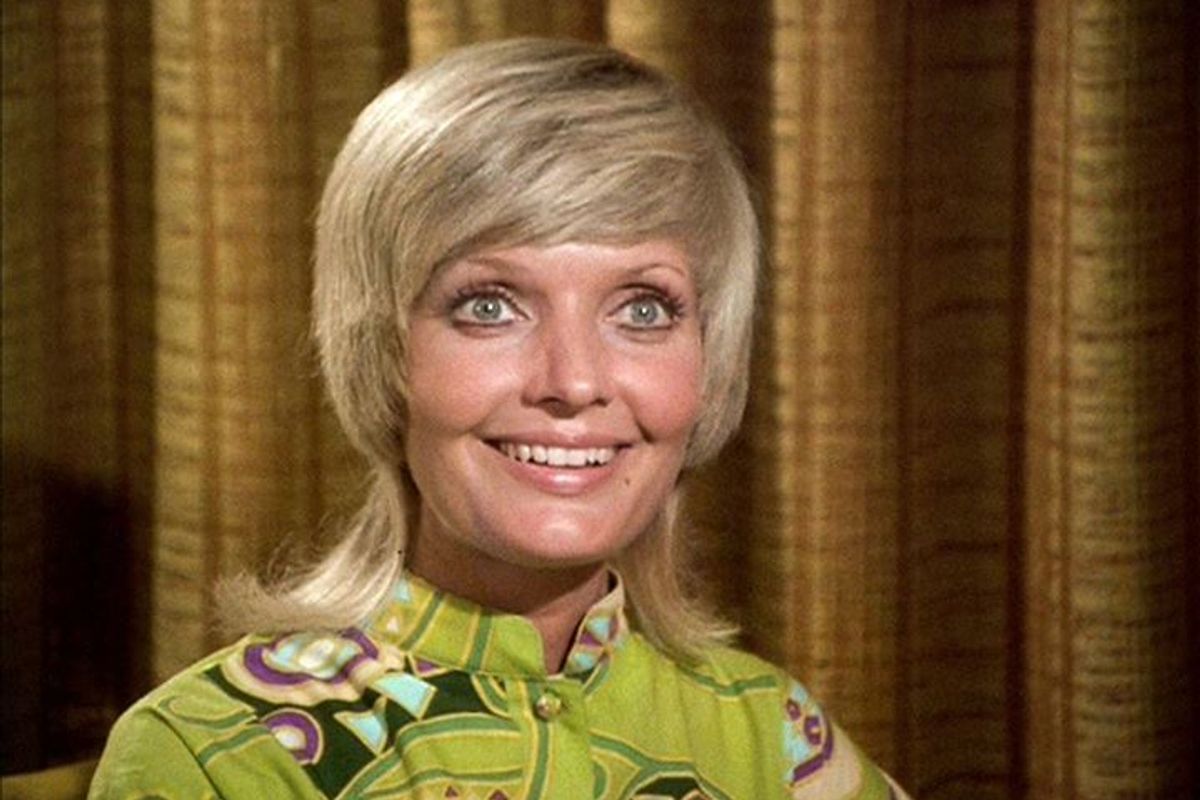 Florence Henderson Has Died At 82

Because 2016 decided a longtime ago that it is a shameless, cruel, and merciless asshole, we should be surprised at nothing, but this news hits god damn hard: Florence Henderson, American icon and TV legend, died last night in Los Angeles at the age of 82.

The actress had suffered heart failure, and had been admitted to Cedars-Sinai Medical Center.

Henderson, obviously, was most famous for her role of Carol Brady in pinnacle sitcom The Brady Bunch for almost a decade. Since then, she'd been a fixture on TV and talk shows, and most recently hosted her own show, The Florence Henderson Show, on RLTV.

Florence was a true bad ass, and forever America's Cool Mom. I hope you, Ann B. Davis and Robert Reed are all sitting around The Bradys' living room set in Heaven, cackling and gossiping over Vodka Tonics

Rest in peace, you queen.