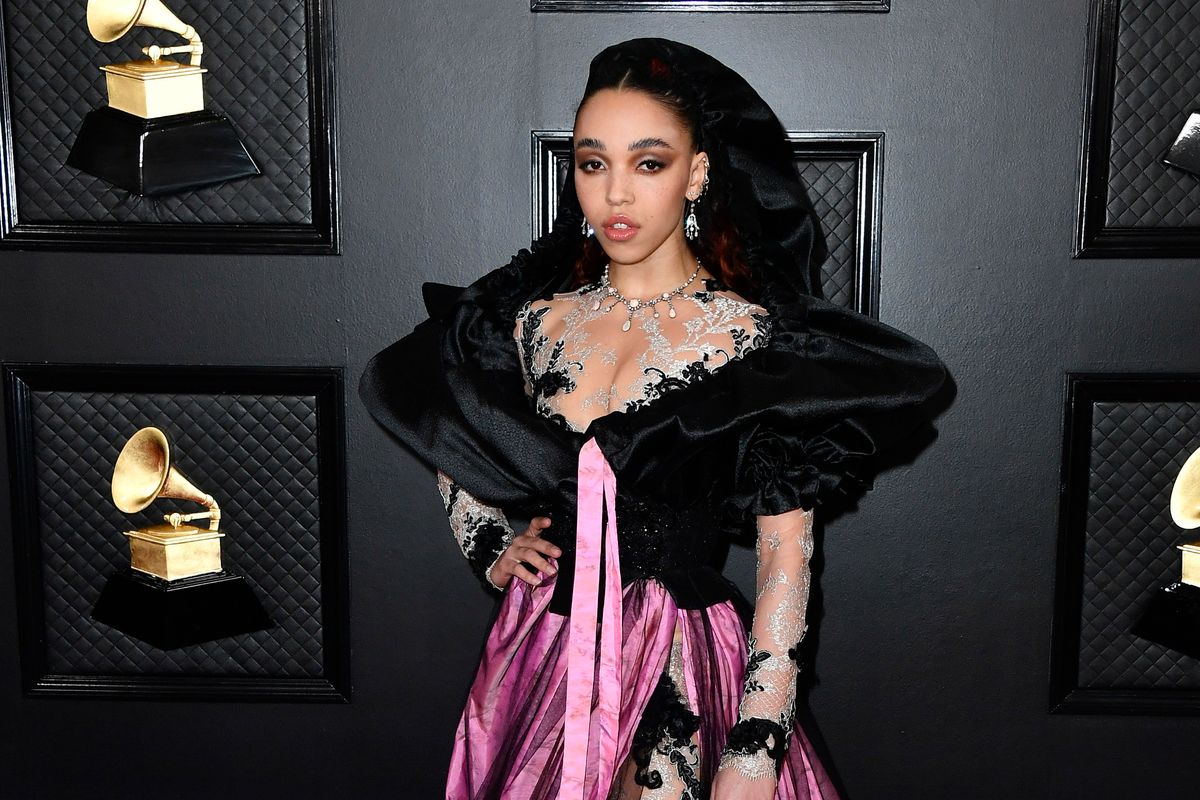 Watch FKA twigs's New Short Film 'We Are The Womxn'

FKA twigs has released a new short film called We Are The Womxn.

Filmed in partnership with WePresent while twigs was in Atlanta for Afropunk last fall, the three-minute film is focused on her experience hosting a moon dance in celebration of the sacred womxn alongside healer and spiritual leader, Queen Afua.

"These movements are based on the first movements from the first healers, who were at the beginning of civilization," Afua instructed, in between clips of twigs's performance and shots of the group dance. "Whatever movement you make is perfect because it's your language."

After the dance, twigs can be seen bringing the participants to the historic Blue Flame — Atlanta's first Black strip club — before explaining that she decided to hold the second part of the moon dance there for two important reasons.

"Firstly, to honor the heritage of pole dancing," she said, "But also to create a matriarchal dominance in a space that's usually filled with, and run by, male energy" — and, needless to say, the results are powerful.

Watch We Are The Womxn for yourself, below.