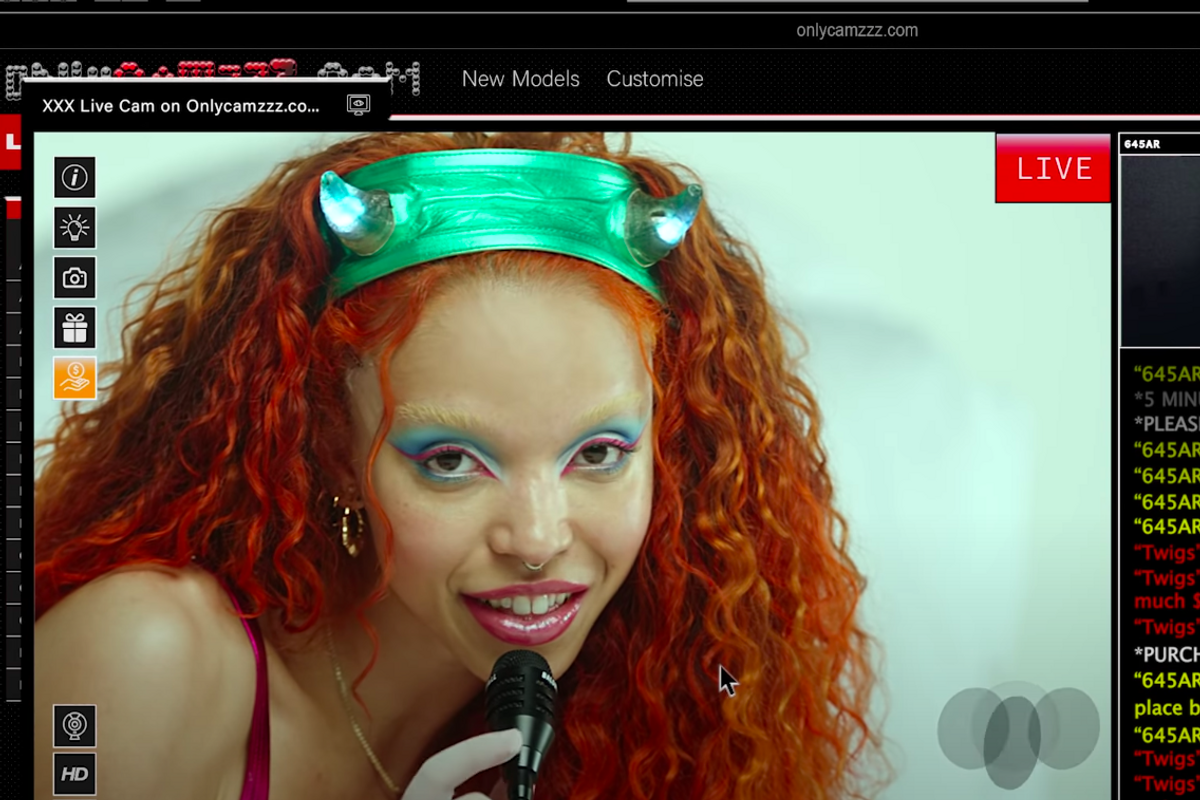 Unemployment is at an all time high under the COVID-19 pandemic, leaving an unprecedented amount of people out of work with very little alternatives. The consequences have been felt widespread, but it's worth recognizing that these effects haven't been distributed equally with some industries getting hit harder than others.

Sex work largely relies on person-to-person interaction, and its heavily stigmatized nature means that it's too often left out of conversations around financial aid and relief. Due to a lack of government regulation, sex workers also frequently fail to qualify for the same benefits afforded to those in other lines of work. FKA twigs knows this reality all too well, which is why she's decided to spearhead her own initiative aimed at providing sex workers with financial aid.

On Instagram, twigs announced that she would be kicking things off by donating £10,000 to a mutual aid fund benefiting organizations like SWARM, Lysistrata and ELSC (East London Strippers Collective). She's also inviting her followers to help and allowing the same organizations to take over her social media channels in an effort to boost their message.

"I feel like now is the time for me to step forward, pay respect, and shine a light on the challenges facing sex workers, especially during these uncertain times," twigs writes. "Sex workers I know and have met have discipline, craft, talent, and work ethic – not only do they deserve better long-term, but their income has been wiped out by the lockdown and many are invisible to the financial aid available to others."

"I was 19 when I learnt my first pole move, I learnt a back hook spin from a stripper when I was working as a hostess in a gentleman's club," she explains. "For those of you who don't know, hostessing is when one person pays another person for their time, anything from a conversation over dinner to sex work, and the club gets a cut of the fee. My lived experience as a very young woman in these environments has not only informed the strong and formidable woman that I am today, but also a lot of my work as a music and visual artist – sometimes even subconsciously."

You can donate to the sex worker mutual aid fund and learn more about the organizations involved here.