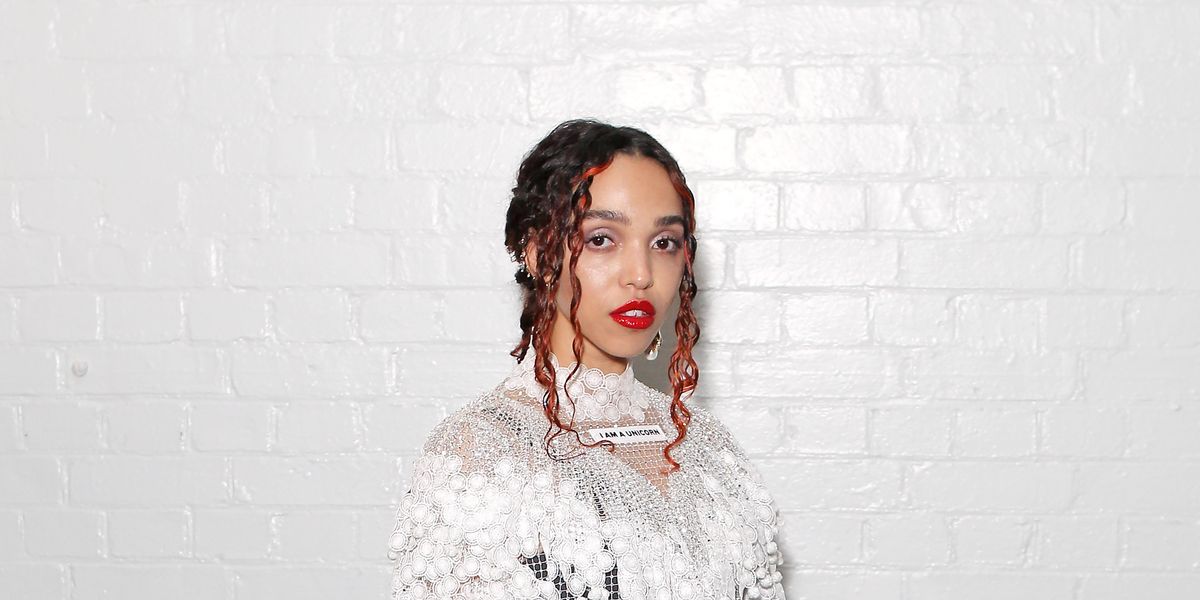 FKA twigs is apparently working on a martial arts TV show for FX.

During a recent interview by Michaela Coel for The Face, the musician revealed that she used her quarantine to develop the series on the back of her "sad day" music video, which saw twigs showing off her swordsmanship skills after three years of training with Master Wu of the Shaolin Wushu Centre.

"It's like a martial arts TV series which is very much centered around outsiders, and the idea of wanting to fit in but not being able to," as twigs explained.

The artists also went on to add that she's "been putting a lot of research into the way that the Black community and the Chinese martial arts community have a really deep connection," and how that applies to music — i.e. the Wu-Tang Clan coming "together almost through martial arts."