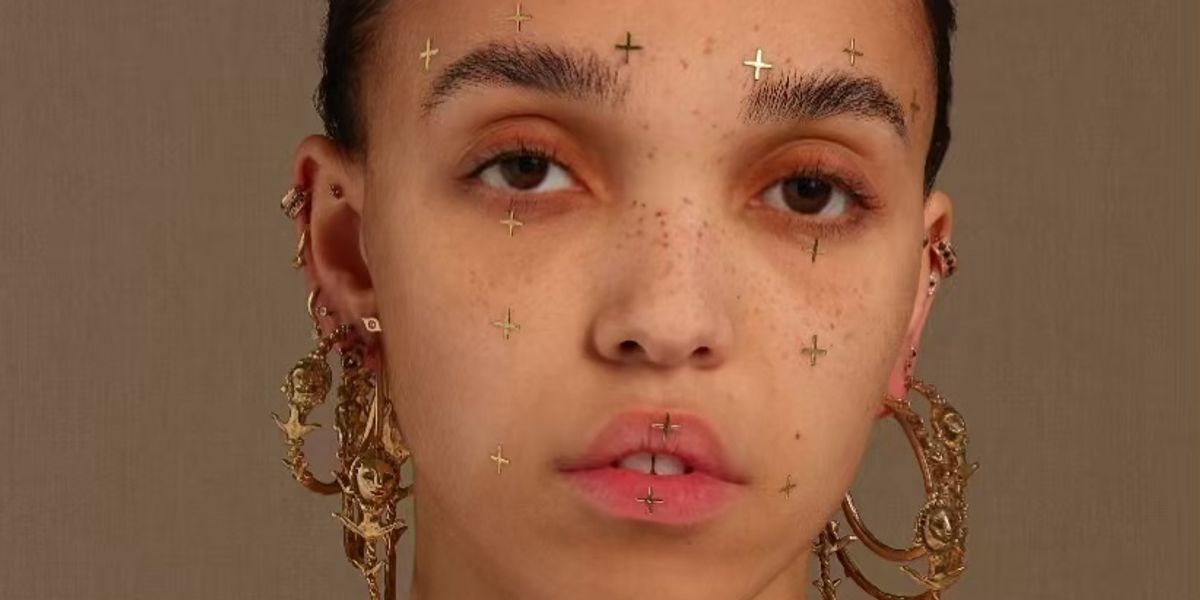 FKA Twigs Is Back and My Body Is Ready

It has been five long, arduous years since we last got an album from the multi-talented British singer/artist/dancer FKA Twigs and suffice to say, our bodies could not be more ready. Like the first drop of rain staining the surface of a drought-stricken desert, FKA Twigs officially confirmed today that new music was finally on the way and teasing the release of her newest single "Cellophane."

Twigs posted the announcement today saying "throughout my life I've practiced my way to being the best I could be, it didn't work this time. I had to tear down every process I'd ever relied on. go deeper. rebuild. start again." Going on to reveal that we would have to wait less than 24 hours before getting to bask in its presumable glory.

FKA twigs on Instagram: “throughout my life I’ve practiced my way to being the best I could be, it didn’t work this time. I had to tear down every process I'd ever…”

But it isn't like FKA Twigs hasn't been completely off the grid since her debut. She's collaborated with Oneohtrix Point Never on a Nike campaign, starred in a Spike Jonze-directed film for Apple Homepods, featured on A$AP Rocky's most recent album Testing, and won Webby award for her reoccurring online zine, AVANTgarden.

FKA Twigs is currently prepping a new live show set to premiere at Red Bull Music Festival in New York at the Park Avenue Armory early next month which promises to likely deliver a bevy of new material. Tickets are sold out for both nights but if today's announcement is any indication, there is likely more to come.