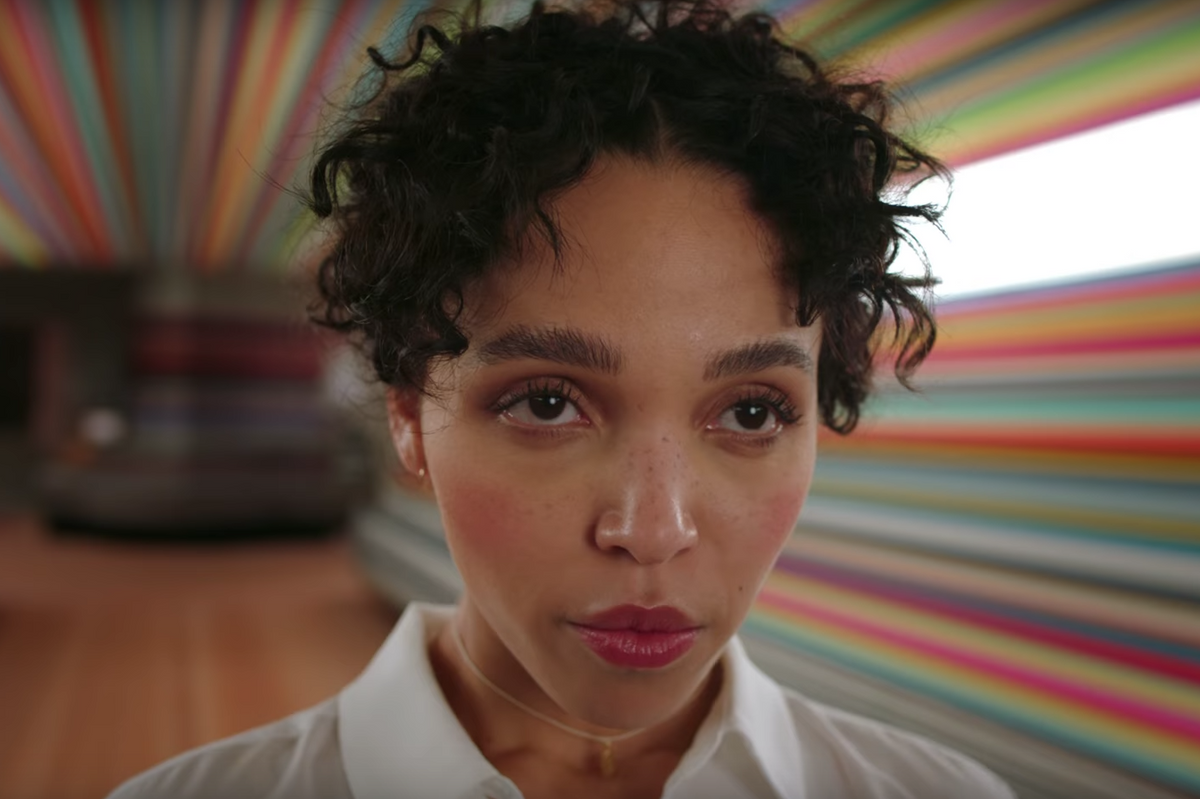 While we've long-believed FKA Twig's magical moves can only be credited to witchcraft alone, but legendary director Spike Jonze appears to have elevated them (and then some) for this next-level Apple commercial.

Like Amazon and Google, Apple has created its own AI-system for you to rely on when you're lazy or lonely named "HomePod" (get it?), and tapped only the best to sell it. Twigs battles the mundanity of inner-city living in the visual, only to return to her apartment and come alive to Anderson .Paak's track "Til It's Over" (played by the HomePod, of course). The grey color scheme turns technicolor and Twigs lights up the screen, as she does.

Check out the visual, below, and rejoice in Jonze's genius.