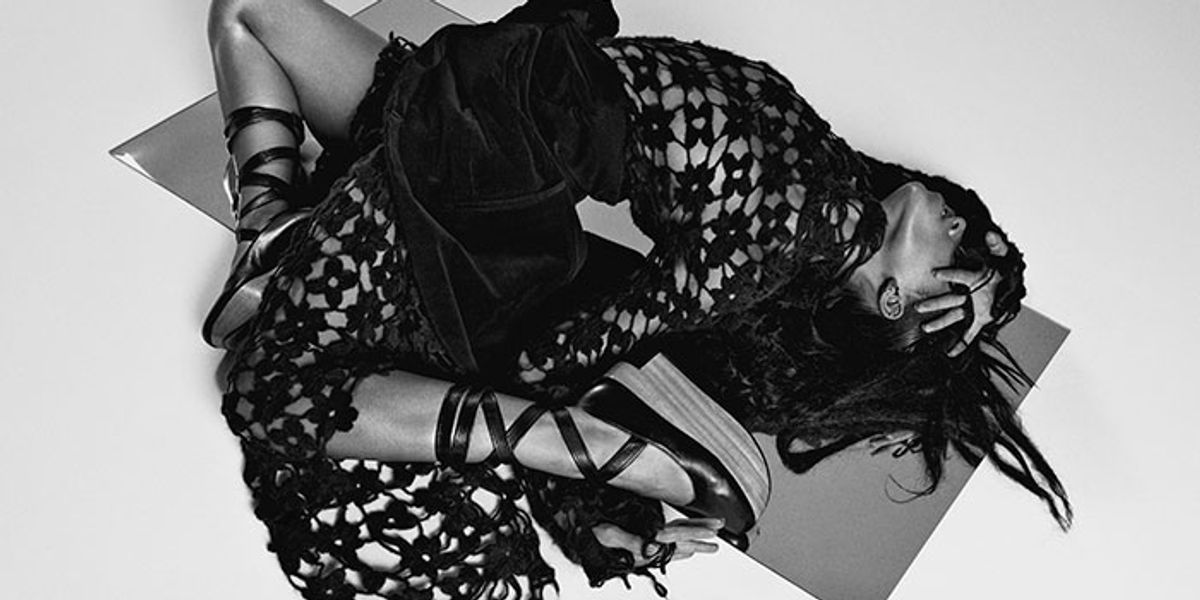 Last year, Oneohtrix Point Never and former PAPER cover star FKA twigs both released records that produced a substantial amount of critical buzz and acclaim. But rather than resting on their respective laurels, the two cutting-edge artists have apparently formed an avant-electronic dream team -- or at least that's what it looks like from a clip posted to both of their Instagrams. And though both camps are keeping quiet about what exactly's going on, we've never had higher hopes from two seconds of video.

Get ready, y'all, because Oneohtwigs may soon be a reality.