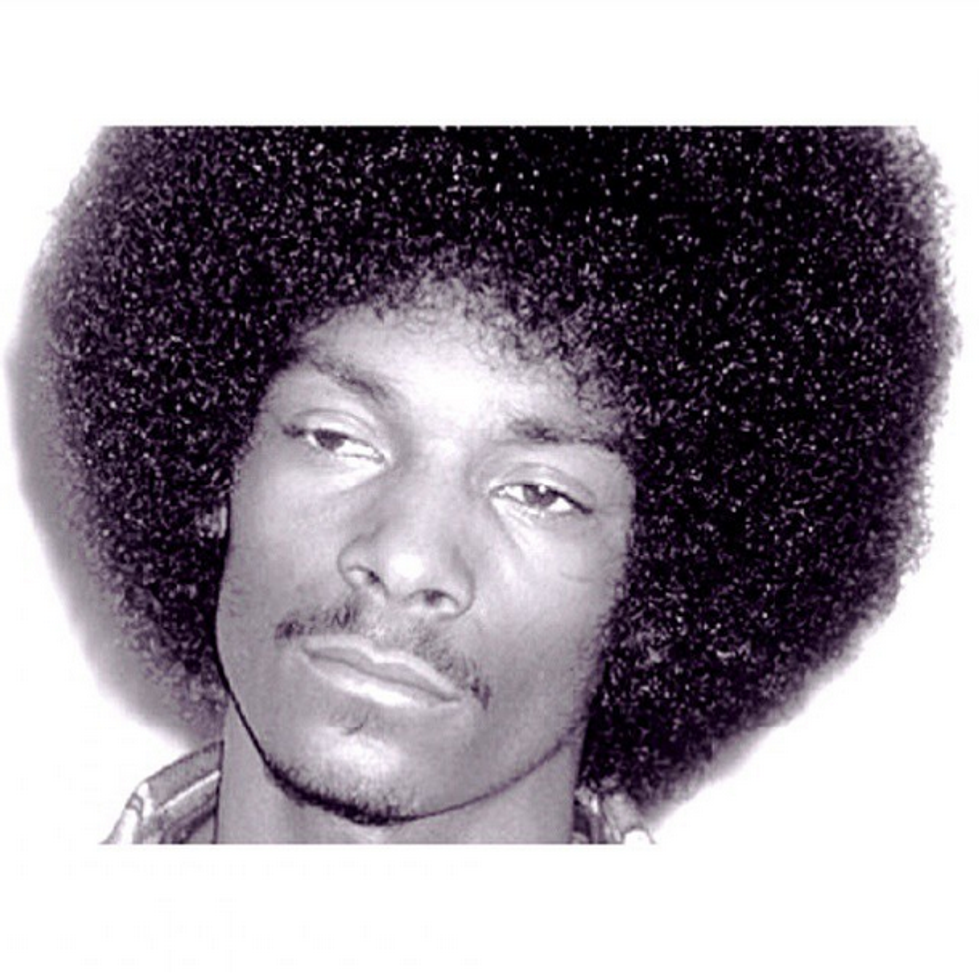 Five Of Our Favorite Celebs on Their First Time Getting Stoned

by Katy Turner
PAPERMAG
(Photo via Instagram)
Earlier today, Demi Lovato posted a 4/20 appropriate throwback on Instagram featuring the "Disney High Class of '09." In that vein, we've dug up some more anecdotes from green-friendly celebs about the first time they got high. Read on, young traveler.
(Joe Jonas; photo via Instagram)
Joe Jonas: In a longwinded essay for Vulture in December of 2013, Jonas confessed that his first time smoking weed was with Demi and Miley (of which you can see very real photographic evidence above). "I must have been 17 or 18," he said. "They kept saying, 'Try it! Try it!' so I gave it a shot, and it was all right. I don't even smoke weed that often anymore." Sure, Jan.
(Drake; photo via Instagram)
Drake: Drizzy's first time smoking weed, he told Jimmy Fallon, was a "paranoid," "splashing-water-on-[his]-face" sort of high right before his Degrassi audition. Looks like it turned out alright, eh?
As Drake told Fallon: "It was like a real pivotal day in my life because it was the first audition I went on, so that's already a monumental thing. It was also the day that I got accepted by these like really cool Jewish kids at school, and they were finally like, 'Yo, come over,'" he explained. "I had this really tug-of-war moment where I actually did something that I probably shouldn't have done that starts with a 'W' and ends with 'eed.' That was my first time [smoking], and we did it out of a starts with a 'B' ends with a 'ong.' It was crazy because I started really getting paranoid. I thought I'd just completely ruined my life. I started splashing water on my face constantly -- it was like a Clearasil commercial! I showed up to the audition and got just a little less paranoid, went in and did what I could, was just devastated. I couldn't tell my mom."
(James Franco; photo via Instagram)
James Franco: Franco, who once put peanut butter in his mustache and made us a Selfie Calendar, was named "Stoner of the Year" in 2008 by High Times Magazine. Stoner-not-stoner Franco says, "The first time I was 13, 14... it was in eighth grade... I think we smoked it out of an apple in my friend's backyard, and then we went to an eighth-grade dance and had a pretty good time."
Matt Damon: In a feat of both noble and intriguing parenting, Damon first tried weed with his parents. "The first time I smoked was at home with my mother and step-father," said Damon. "They were like, 'If you are going to do this, we'd rather you did this with us.'"
(Snoop Dogg; photo via Instagram)
Snoop Dogg: And in news that is surprising to no one, Snoop Dogg says he got high for the first time while still in his single digits. "The first time I got high off marijuana was in the seventies, with one of my uncles," says Snoop. "They had these little roaches on the table -- these part-way-smoked marijuana cigarettes -- and there was some Schlitz Malt Liquor Bull. I went in there and sipped the Schlitz, and my uncle asked me did I wanna hit that roach. And I was like, 'Yeah.' He put it on the roach clip for me and lit it up, and I hit that motherfucker. I was about eight or nine years old."
You May Also Like
Famous People