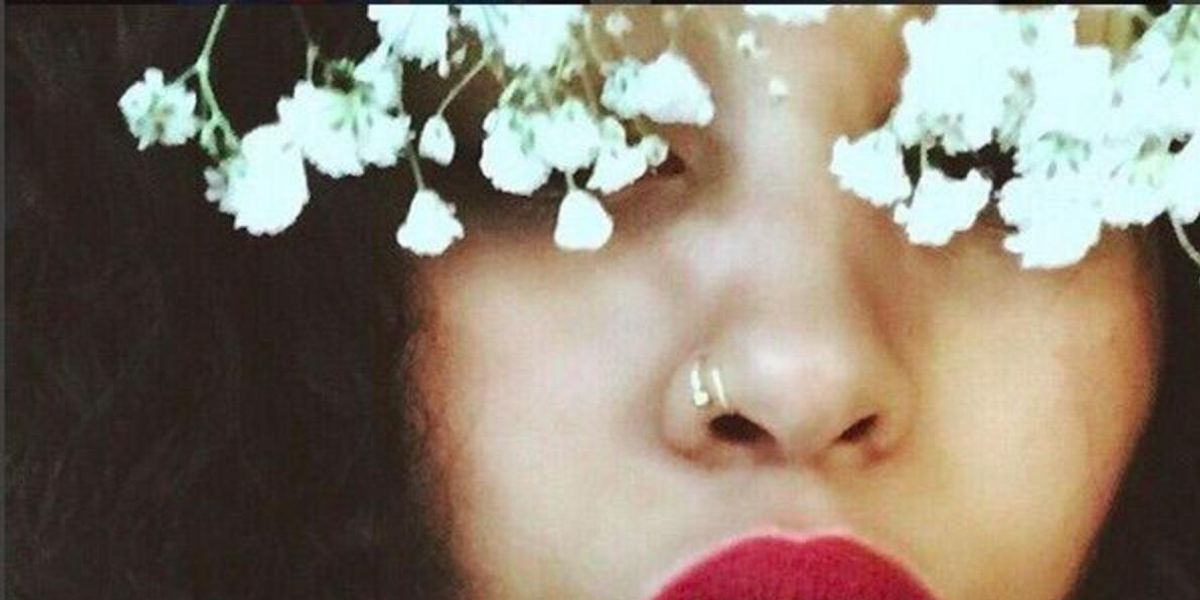 Five Brilliant Muslims You Should Be Paying Attention To During Ramadan

It's disappointing that Muhammad Ali, one of the biggest icons in the world who happens to be Muslim, passed away right before he could celebrate the holiest month in Islam, Ramadan.

Today marks the first day of the holiday, and while the month will be tinged with the sadness of Ali's passing, there is still so much light and love to celebrate.

During the holy month of Ramadan, Muslims are expected to fast from dawn to dusk (barring certain travel, dietary and illness restrictions, of course). People fast as a reminder to be grateful, since not everyone is as fortunate to have food on their plate. People also fast for spiritually replenishing purposes-- it's said that fasting can heal you.

Islam is a religion that is often depicted negatively in the press and maligned, but it's actually pretty chill. If only more people associated Islam with some of the people listed below, and not hating-ass Fox News pundits or, you know, ISIS.

Yuna is a Malaysian singer-songwriter. Her voice is as smooth as honey, and her melodies are, too. She's excellent at evoking tons of feeling in her music. She's also breaking stereotypes about what it means to be a Muslim girl, and by extension, a hijabi.

Zayn Malik used to be in the biggest boy band in the world, One Direction. Today he's a solo artist, making name for himself as a Pakistanti-British artist. His influence is expansive, partially because he taps into a huge swath of the diaspora eager to be represented in mass media, and music. He's also the most beautiful man in the world.

At 40-years-old, Palestinian-American DJ Khaled has been able to rebrand himself as youthful and, thanks to his rabidly popular Snapchat, a voice millennials and kids love. That's hard to do at 40. And it's doubly hard for a Muslim! But DJ Khaled is all about positive thinking,and good vibes and not keeping "them" from keeping you down. All I know is "they" don't want you to know Khaled's Muslim because he breaks stereotypes of what it means to be a Muslim man.

In 2007, Minnesota democratic Representative Keith Ellison was sworn into office with Thomas Jefferson's Quran, becoming America's first Muslim congressman. Bigoted Republicans, like Virginia's former Representative Virgil Goode, went nuts and used a moment of growth and progress to warn Americans that we will see "many more Muslims" in office unless we tighten federal immigration laws. Kthanxbai. Keith isn't even an immigrant. LOL.

Warsan Shire is the most important living poet. Bey's spoken words segments in the Lemonade video special are all Shire's brilliance. Her work is imaginative and vital, telling narratives of women that wouldn't otherwise have their narratives out there. Shire's putting Muslim women on the map in a huge way.