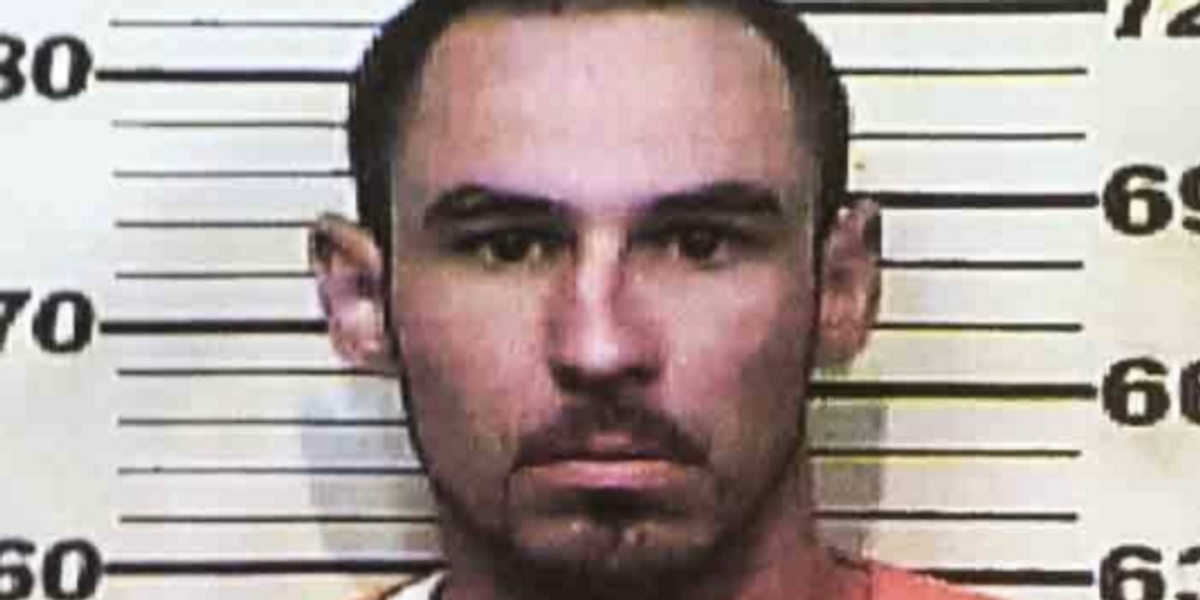 Today, Joshua Brandon Vallum of Mississippi became the first person to be sentenced on federal hate-crime charges for the 2015 murder of 17-year-old transgender woman Mercedes Williamson.

Vallum, who was a member of the Latin Kings, was in a romantic relationship with Williamson. When one of his fellow gang members found out that Williamson was a transgender girl, Vallum began plotting to kill her, and eventually did so by luring her to his family's home and stabbing and beating her to death.

Vallum claims that he feared for his life once other gang members knew about his relationship with Williamson. The Sun Herald reports:

The Latin Kings strictly prohibit its members from engaging in homosexual activity, though Williamson's friends said Vallum was willing participant in the on- and off-again relationship between the two. Vallum said he killed Williamson because he feared for his life if other Latin Kings found out he had been involved in a consensual sexual relationship with Williamson.

Vallum pleaded guilty to the murder in July 2016 in Mississippi state court and is already serving life in prison on that charge. He was also charged under the federal hate-crime law, known as the Matthew Shepard and James Byrd Jr. Hate Crimes Prevention Act, in December.

The act was signed into law in 2009 under President Obama. The Southern Poverty Law Center notes that 2016 was the deadliest year on record for transgender people in America.