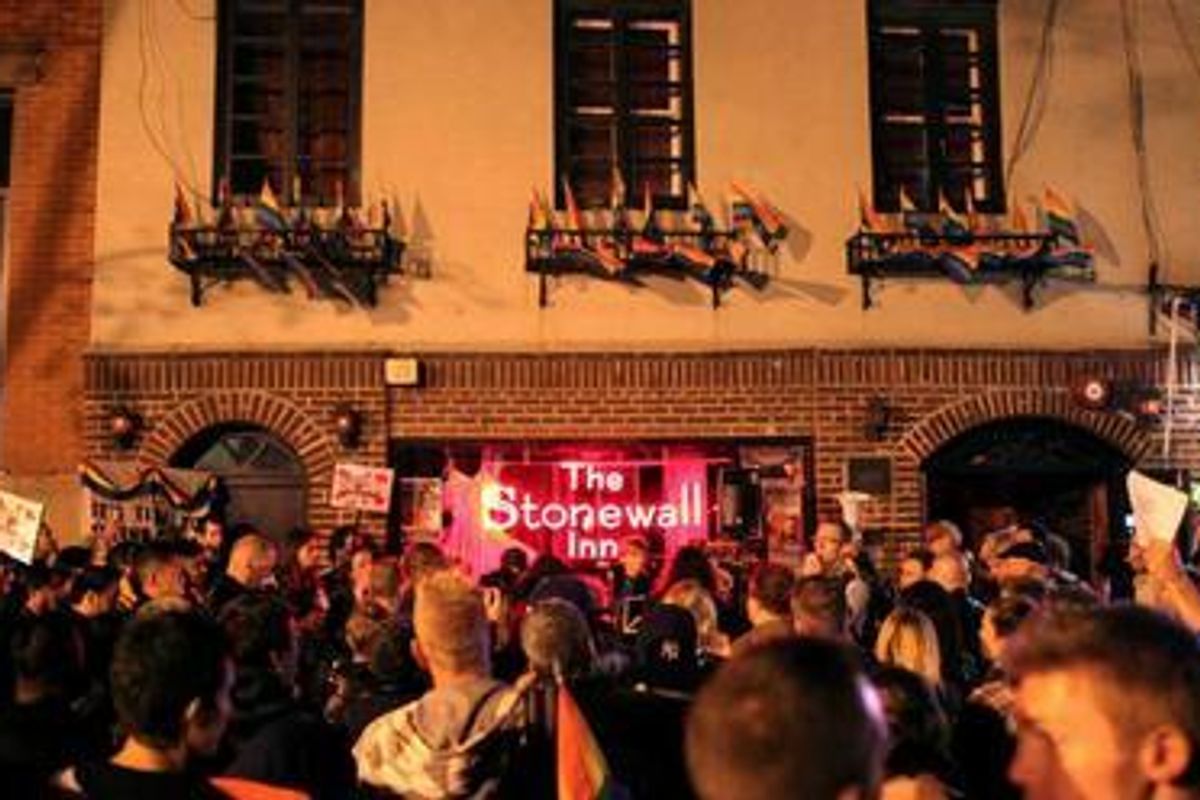 In a video released by the White House, Obama stated:

"I believe our national parks should reflect the full story of our country -- the richness and diversity and uniquely American spirit that has always defined us, that we are stronger than ever. That out of many, we are one.

The actual areas that are part of the National Monument club include Stonewall Inn, Christopher Park and its surrounding streets. In the 1960s, these areas marked the start of the gay rights movement with protests and riots against violent police raids. Now, the site can be officially acknowledged as "the birthplace of civil rights for LGBT people" says Theresa Pierno, CEO of National Parks Conservation Association.

Watch the touching video the White House released below: