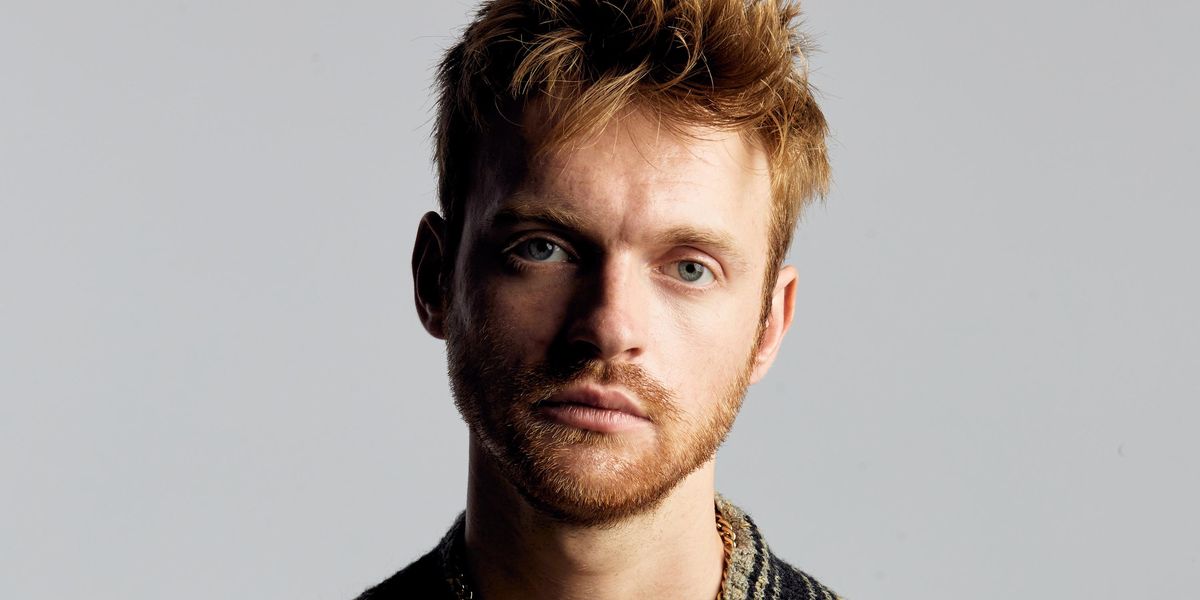 Acclaimed British artist, songwriter and producer Until The Ribbon Breaks, well-known for reimagining hit songs by the Weeknd, Lorde and more, is back with another rendition — this time with FINNEAS. It's for his 2020 single, "What They'll Say About Us," and comes with a new video, premiering today on PAPER.

Since the original "What They'll Say About Us" came out last November, it's amassed more than 30 million combined streams. Now that an update of the song is out, it'll grow even bigger. With a message inspired by Black Lives Matter and the death of actress Amanda Kloots' husband due to COVID, this bold remake breaks the rules and then creates its own.

"I've long been a fan of FINNEAS' work and when I heard 'What They'll Say About Us,' I was struck by the clarity and purpose in the words," says Until The Ribbon Breaks. "An incredibly referring lack of cynicism and positivity, so needed in these strangest of times."

The artist continues, "I wanted to see if I could build a world musically and visually around the idea that FINNEAS' message of patience, hope and change, to me, sounded almost like a protest song, something generational."

The accompanying music video for "What They'll Say About Us" is a "director's cut" edition that features Charlie Chaplin from the 1940 film, The Great Dictator. It looks to inspire emotions in people that watch it and to persuade them to fight for what's right.

Check out the new video for "What They'll Say About Us," up above, and stream the double-single, below.