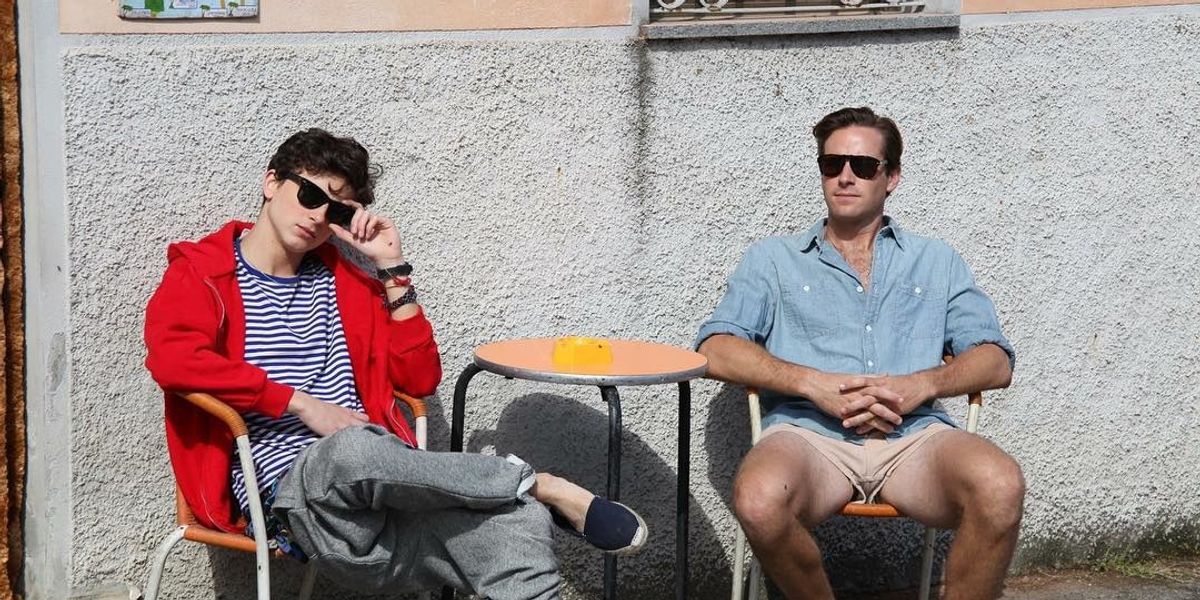 A 'Call Me By Your Name' Sequel Is Coming

Ladies, gentlemen, and all gender binary non-conforming folx, grab your tissues because Call Me By Your Name author André Aciman has announced the return of Elio and Oliver.

Aciman made the announcement via his official Twitter account, revealing the cover of his next book. In his caption for the photo, the writer revealed that the forthcoming book will be entitled Find Me, and that it will be his readers' chance to "rediscover Elio and Oliver." The book is expected to come out in October this year.

Here's the cover of my forthcoming novel, FIND ME, where you'll rediscover Elio and Oliver.

According to a report by Entertainment Weekly, the novel will follow Elio's father Samuel who visits his now-classical pianist son in Rome, Italy. But on the train to his destination, an encounter with a young woman changes his course. Meanwhile, Elio makes plans to move to Paris where he has a "consequential affair," and New England college professor Oliver contemplates making a trip to Europe.

Aciman told EW, "Find Me does not take place in Rome alone. An entire segment takes place in a rainy Paris by night while another is set in New York City late on a protracted Indian summer."

Of course, this announcement has caused another online freak out from stans. Here are some of their most epic reactions:

oliver to elio: call me by your name
elio to oliver: find me pic.twitter.com/6wTIJ054PF

MY HEART HAS YET TO RECOVER FROM THE FIRST ONE BUT I‘M READY pic.twitter.com/JHZCfySzrA

time to rediscover crying alone in my room https://t.co/1SlQa0m0o2