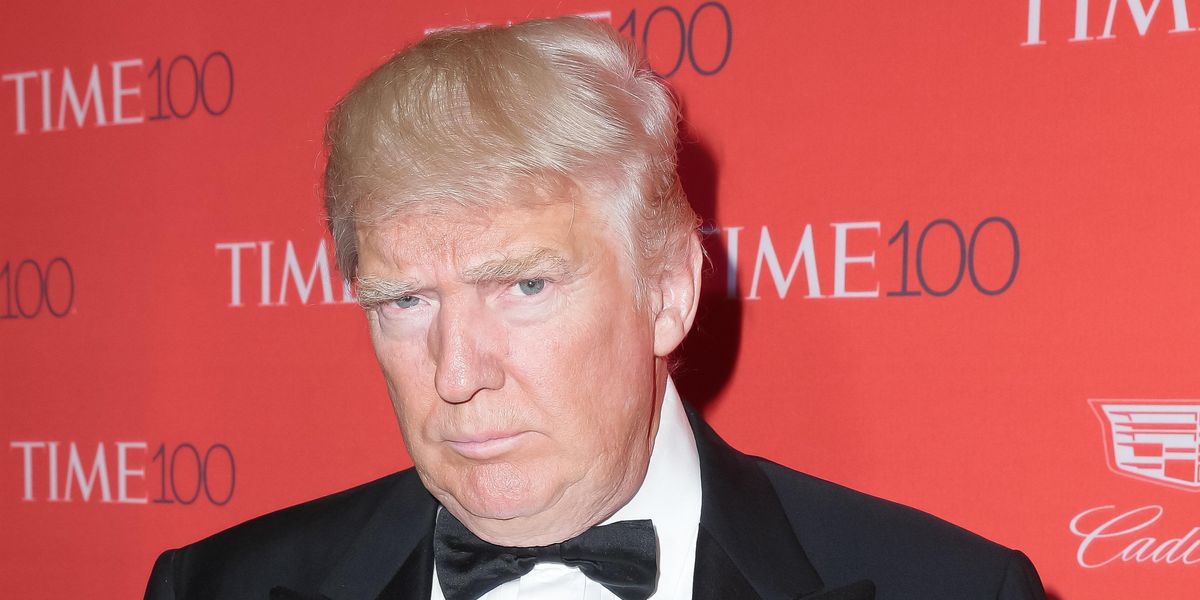 Finally Catching Up With the Rest of Us, Donald Trump Admits He Wasn't Ready to Be President

For some unknown reason, our nation's 45th president, assumed running the country would be easy.

In an interview with Reuters wherein the Leader of the Free World reflected on his first 100 days in office, Donald Trump had a profound realization after reminiscing on his past. "I love my previous life," he began. "I had so many things going on." (So. Many. Things. Like hosting The Apprentice, grabbing women by the pussy, and so on.) "I do miss my old life."

But don't you dare say Trump is lazy! The man "likes to work so that's not a problem." It's just that "this is actually more work."

Elsewhere in the interview, Trump complained about how little privacy he had—because, you know, sometimes he just wants to shirk off his possibilities and kick it by his lonesome. He also implied that Secret Service—the people getting paid to make sure he isn't...assassinated or something—is kind of a nuisance. On the topic, he said, "You're really into your own little cocoon, because you have such massive protection that you really can't go anywhere."

He also misses driving himself. "I like to drive," he said. "I can't drive any more."

So, there you have it. Donald Trump finally caught up with the rest of us in realizing that, maybe, being the most powerful man in the world isn't a walk in the park. Just like Spider-Man always said, "With great power comes great responsibility." Maybe Mr. Mar-a-Lago should watch a bit more Spider-Man.