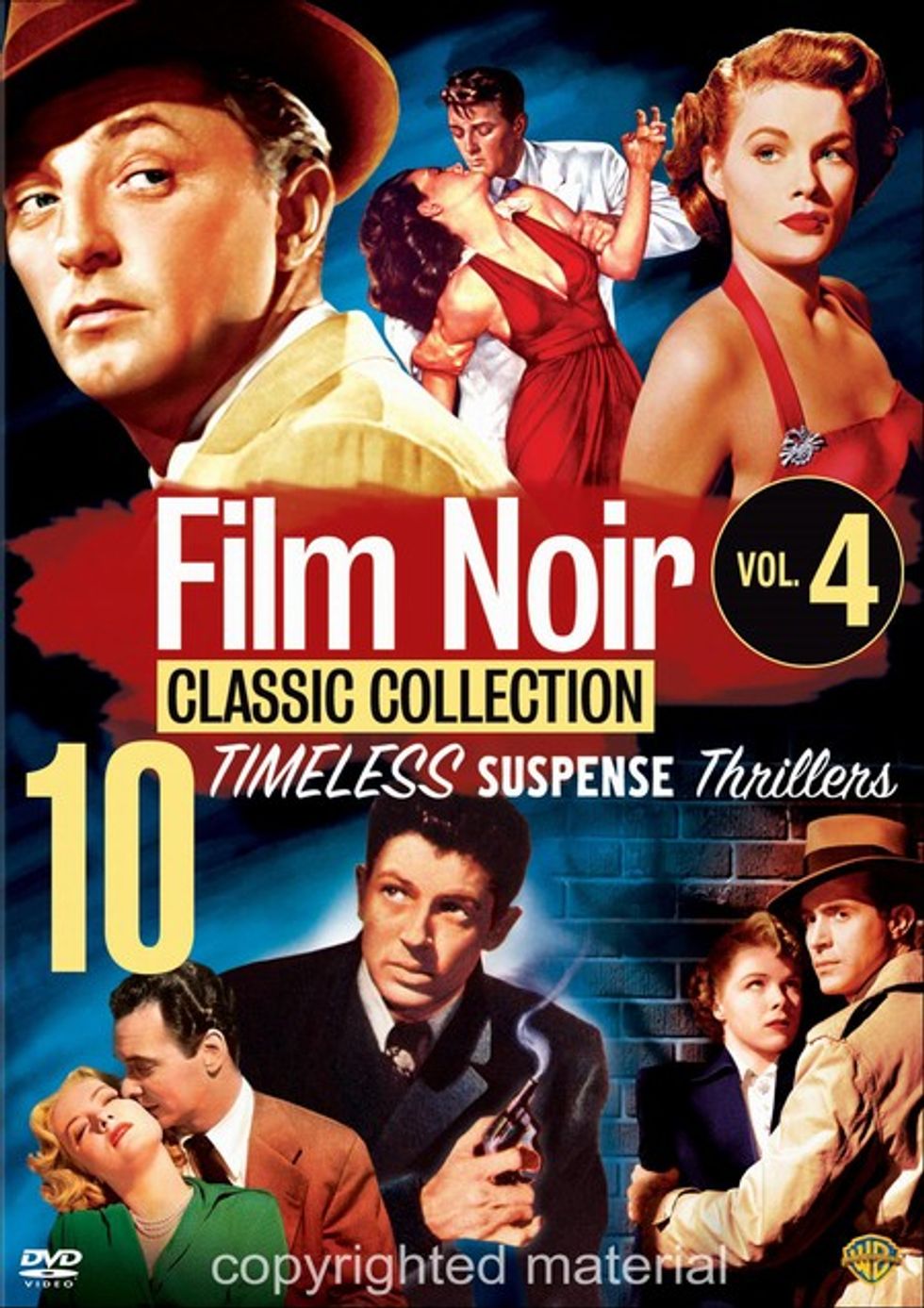 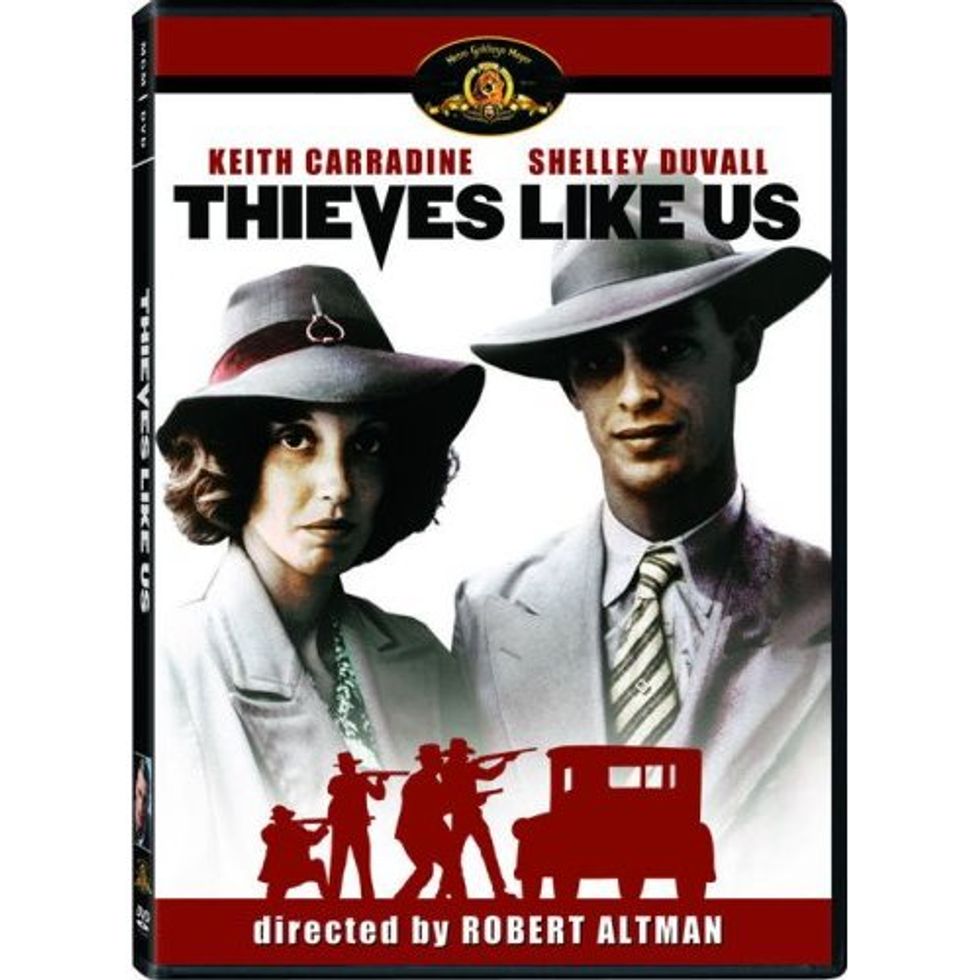 Most have commentaries and extras. Also check out Robert Altman's sensational 1974 remake of They Live By Night, Thieves Like Us, starring Shelly Duvall and Keith Carradine which came out on www.mgm.com/dvd last week. (It includes a wonderful commentary track by the late master Robert Altman that is illuminating and funny).