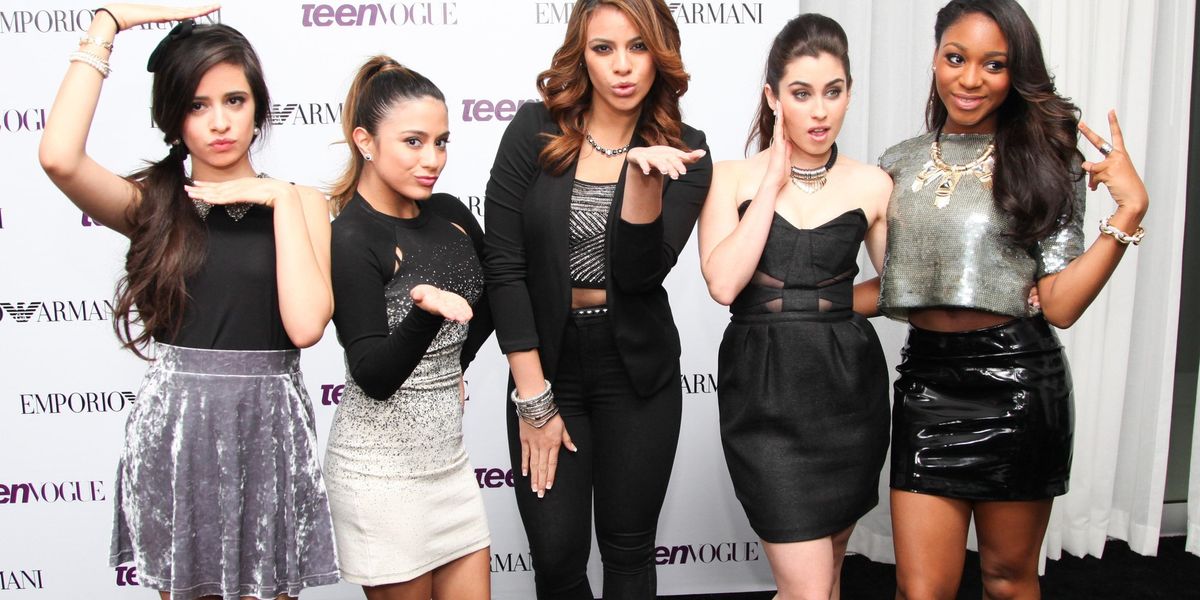 Normani Kordei, singer, celebrity and one-fifth of girl group Fifth Harmony found herself in a lose-lose situation over the weekend at the hands of racist Twitter trolls.

The cyber pile on was sparked by an alleged slight by Kordei against fellow 5H singer Camila Cabello. When asked in a Facebook Live interview to describe Cabello's best quality, Kordei paused before saying she was "very quirky and cute."


This was apparently not a good enough answer for some Cabello trolls, who swiftly barraged Kordei with a string of hateful tweets.

We'd like to say this was no ordinary trolling, but the type of ugly racial abuse hurled at Normani is nothing new. Trolls targeted Leslie Jones during her Ghostbusters promotion, and she elected to take a similar leave of absence from the social media platform in order to escape the hate. Kordei acknowledged this pattern of abuse.

"I am not the first black female celebrity to deal with this and I'm sure I won't be the last," Kordei tweeted. "Hiding behind a computer and putting people down, especially for their color of their skin, doesn't make you cool, it makes you a coward!"

Fans and celebs reached out and offered their support to Kordei with the hashtags #IStandWithNormani and #WeLoveYouNormani.

#IStandWithNormani if your gonna hate on Normani, ESPECIALLY for her race, and still call your self a harmonizer... pic.twitter.com/Ew95l6VC19
— Danielle Beaulieu (@dani_says_hai) August 8, 2016

#IStandWithNormani because black women shouldn't have to take breaks from social networks due to the racial slurs they're constantly getting
— kenza (@bellamkys) August 7, 2016

Cabello spoke her piece too:

i stand by the words "love only", meaning I won't tolerate on my timeline any kind of hate, racism, or discrimination towards ANYONE. period
— Camila Cabello (@camilacabello97) August 6, 2016

You don't have to hate on somebody else to support me- I don't appreciate it and it's not what I'm about.. Be kind or move on
— Camila Cabello (@camilacabello97) August 6, 2016

Kordei thanked Twitter for "immediately jumping into action when they were alerted to the situation," but the singer still excused herself from the site, saying, "I can't subject myself any longer to the hate."

She shouldn't have to, and we hope she comes back soon.