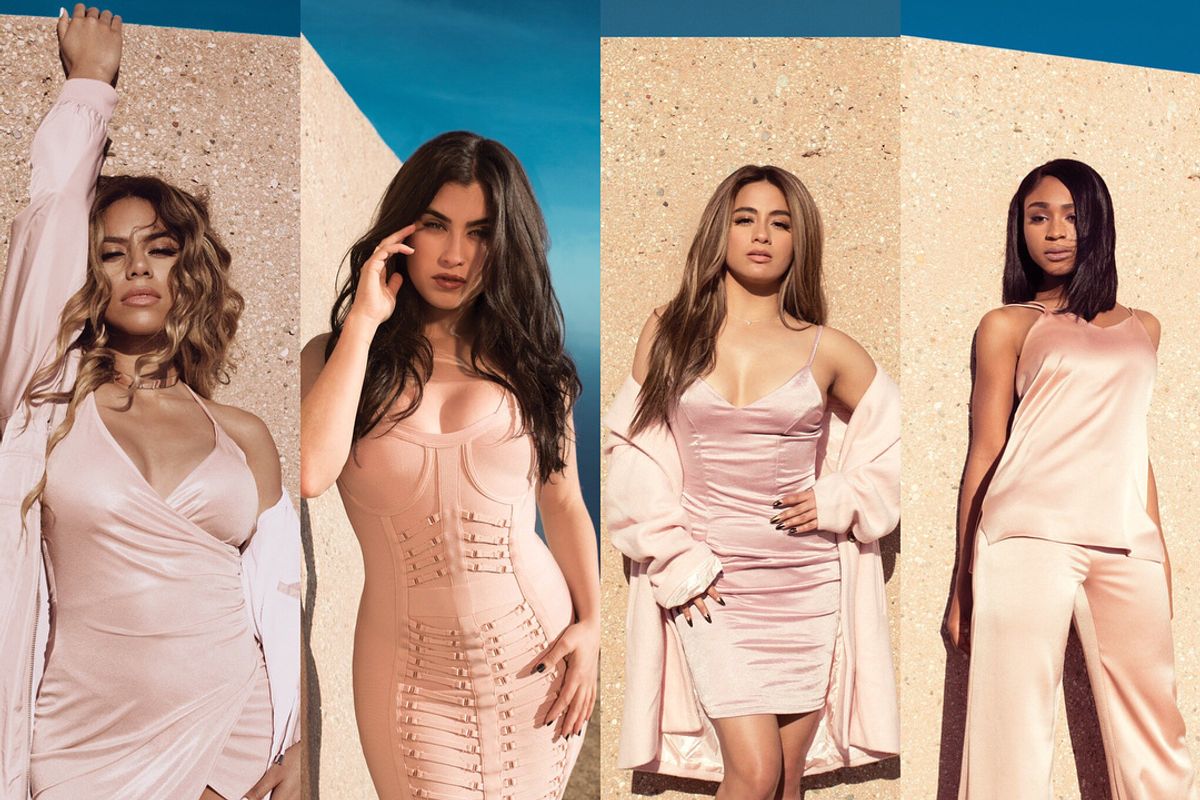 Fifth Harmony announced their indefinite hiatus on social media Monday morning. After nearly six years together, the pop girl group made up of Dinah Jane, Normani Kordei, Ally Brooke, and Lauren Jauregui said they're taking a break from 5H to pursuit their respective solo careers.

"After six years going hard, non stop, we also realized that in order to stay authentic to ourselves and to you, we do need to take some time for now to go on a hiatus from Fifth Harmony in order to pursue solo endeavors," noted the official statement.

"To our Harmonizers, thank you for everything we have been able to build as Fifth Harmony," the statement reads. "With your love and encouragement we will continue to build on ourselves, support one another in everything we do, and keep making you proud, each other proud and ourselves proud."

The group just wrapped their PSA Tour, and still has a few more shows before the end of the year that they promise their fans will still happen.

"We do have some upcoming shows through the end of the year which will still happen as planned, and we can't wait!"

Considering the history of Fifth Harmony, and the abrupt departure of previous fifth member, Camilla Cabello back in 2016, questions arise as to whether this could be the actual end of the road for the group. (The announcement assures that the members' individual growth will only add to the future of the group).

"We are all very excited and grateful to be able to take this time to learn and grow creatively and really find our footing as individuals," the statement says. "In doing this we are allowing ourselves to gain new experiences, strengths and perspectives that we can bring back to our Fifth Harmony family.

Solo success has already kick started for the some of the women. Normani Kordei recently released the sultry duet with Khalid titled, "Love Lies." The record is the second single from motion picture soundtrack Love, Simon. Lauren Jauregui dropped record "All Night" with Steve Aoki, and has also teamed up with artists Halsey and Ty Dolla $ign. Ally collaborated with A$AP Ferg and Lost Kings last year for "Look At Us Know," and Dinah Jane sang on "Boom Boom" with RedOne, Daddy Yankee, and French Montana.