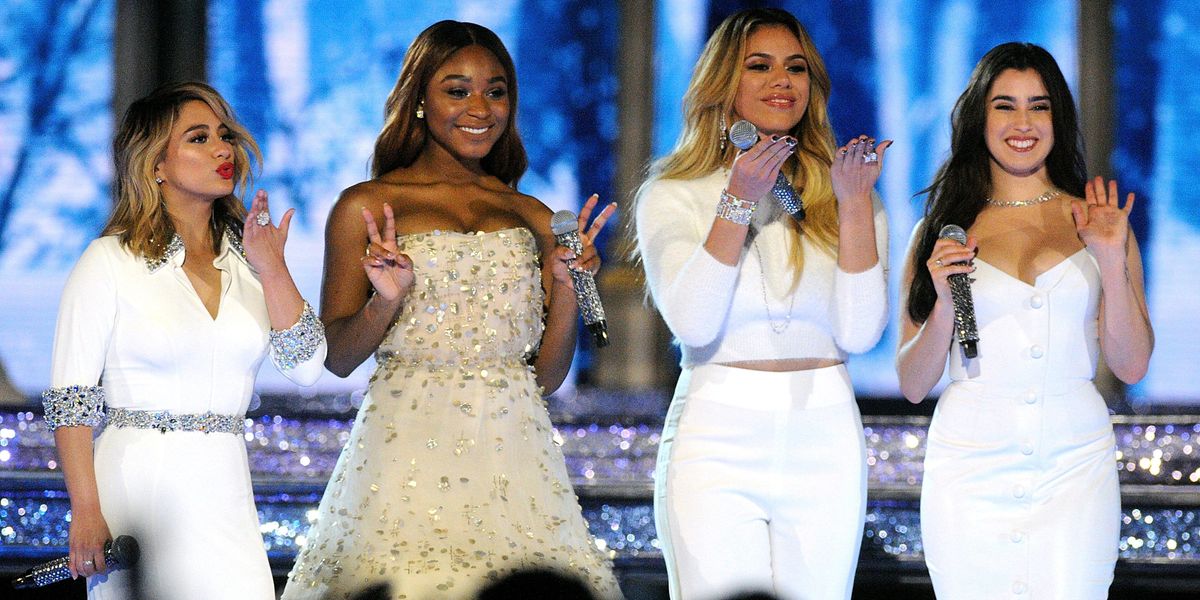 At the end of 2016, Camila Cabello made major waves in pop standom when she said she was forced to choose between her spot in X-Factor-formed band Fifth Harmony and her own solo aspirations (she chose the latter).

Fifth Harmony soldiered on as foursome, but when Billboard reported that Lauren Jauregui was moving from Columbia to Epic records to release a solo album, the rumors of a split sparked up again. Now, Normani Kordei has officially signed with publishing company Stellar Songs (Sam Smith's publishing company) as a songwriter, but Fifth Harmony is holding steadfast that they are not about to break up.

Last December, Jauregui told Forbes that while the members have discussed their solo aspirations, the group remains their top priority. "We're all in a space right now where we are giving each other the space to explore ourselves and be honest with each other and open with each other about what we're doing," she told Forbes. "Obviously, Fifth Harmony is the number one priority for all of us, and we have a single out now called 'Por Favor' and you know there's a lot of stuff coming up. Next, we're going on tour around Asia and Australia. And we just got off of one in South America."