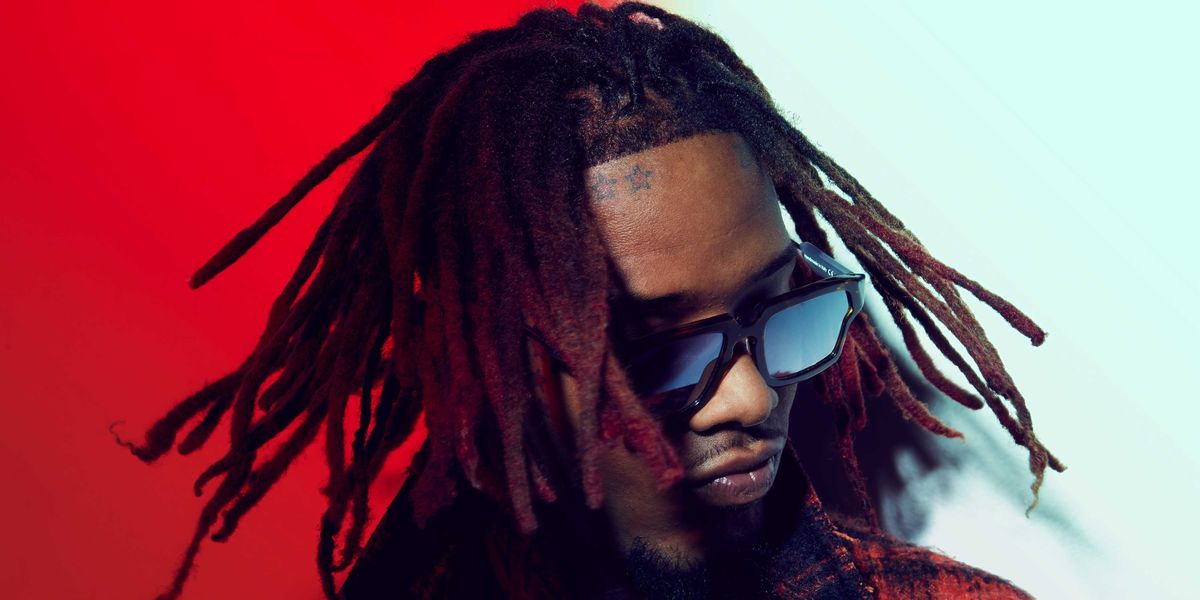 It feels like a piping hot minute since we've had a definitive drop from Fetty Wap. Since the "679" singer burst on the scene with his incredible self-titled debut in 2015, Trump became president, Rihanna became a beauty and lingerie mogul, four more Kardashians were born and Elon Musk and Grimes revealed their relationship — and throughout it all, the most we've been able to squeeze out of the New Jersey rapper is a few features.

Now he's back with a brand new album, For My Fans, dedicated to his intense love for his followers. This passion manifests most in the visual for his new single "Love The Way," for which Fetty Wap asked fans to participate in a challenge on Instagram to appear in his video, and of course, meet the rapper in person. We're introduced to the circumstances of many friends, families and lovers during "Love The Way" — expect on-camera tattooing and even a proposal.

"This is probably the most fun I've had shooting a music video because it was with my fans," Fetty Wap says of the video. "The song is really for and about them. So to have them and their family and love ones included was a blessing."

Watch the PAPER premiere, below, and let's all welcome back Fetty into our lives.