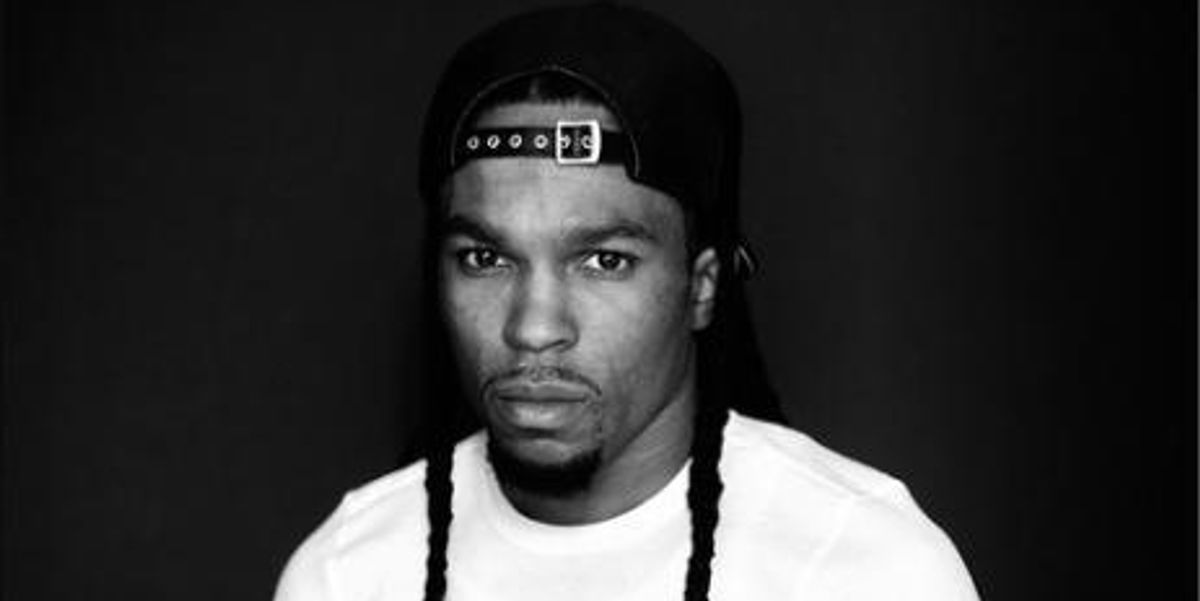 Seals' body was found in a burning car in Riverside, Missouri, a suburb of St. Louis. Seals had also suffered gunshot wounds. Though the St. Louis County Police Department is treating the case as a homicide, there are currently no suspects.

Seals was one of the first leaders of the protest movement in Ferguson sparked by the death of 18-year-old Michael Brown (and the subsequent acquittal of the officers who shot and killed him). Seals stood with Michael Brown's mother outside the Ferguson Police Department when the non-indictment of the officers was first announced.


He told MTV.com in an interview that the grand jury decision was "the ultimate slap in the face," adding, "and for Mike Brown's mother to be right there in my arms crying — she literally cried in my arms — it was like I felt her soul crying," he said. "It's a different type of crying. I've seen people crying, but she was really hurt. And it hurt me. It hurt all of us."


Seals took issue with Black Lives Matter, the movement that sprang up around the nation following the protests in Ferguson.

#BlackLivesMatter people did to Ferguson what white people did to mother Africa, come in steal all our resources then leave us for dead..smh
— King D Seals (@KingDSeals) September 2, 2016

Seals led protests with the group Hands Up United, focusing on drawing black Americans to the polls.

Seals discouraged black voters against blindly voting for Democratic candidates. "Just because they've got the D next to their name, that don't mean nothing," he told the Washington Post in October 2014. "The world is watching us right now. It's time to send a message of our power."


An outpouring of support for Seals on Twitter highlights his impact and influence:


No one deserves to die.

the world needs some love. and fast.


We can live in a world where people don't die by violence. Nobody deserves to die. We did not always agree, but he should be alive today.
— deray mckesson (@deray) September 6, 2016


#DarrenSeals was a soldier in the war. He was on front lines. Front line soldiers are feared the most #Ferguson is missing a strong soldier
— SittingWithKap (@lifeandmorelife) September 7, 2016


As long as I have breath in my body, I'll continue to fight for social justice.