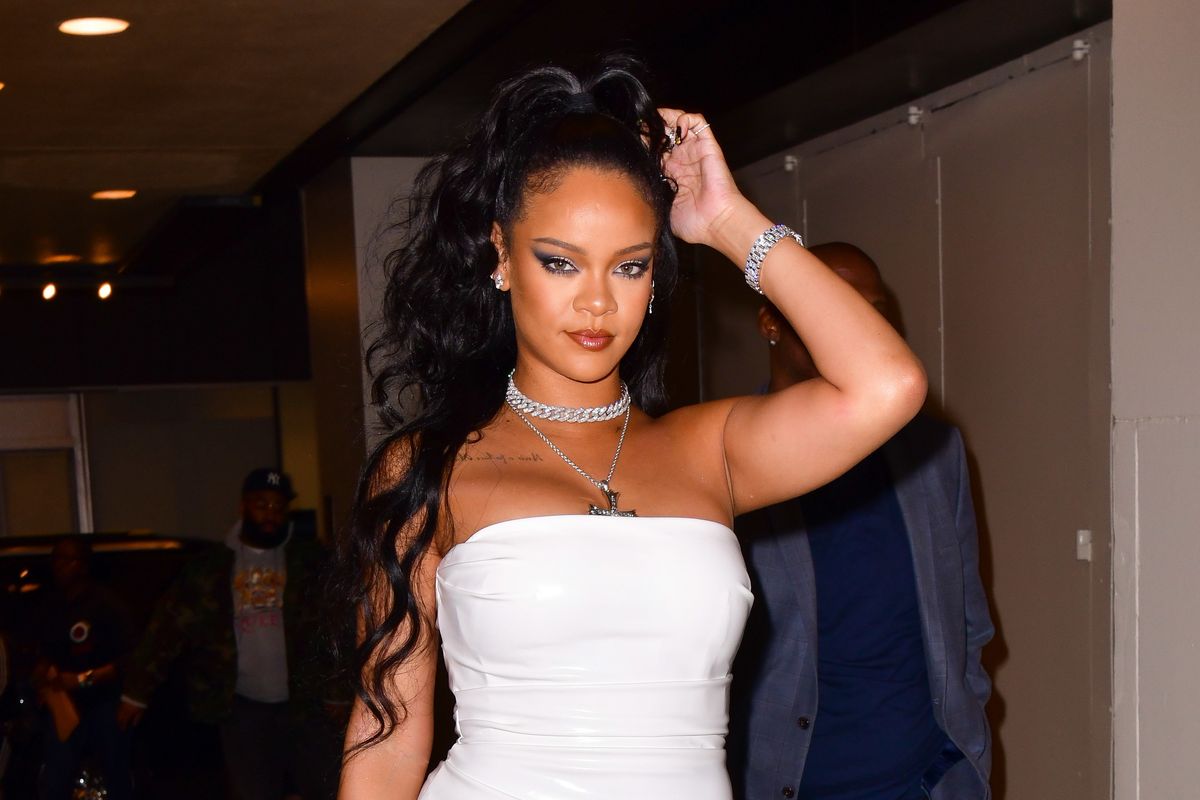 If Dior Isn't 'Urban,' Neither Is Fenty

The British Fashion Council has announced the nominees for their annual Fashion Awards, which take place later this year, on December 2. Many consider the ceremony to be the Oscars of fashion, where the biggest designers, models, executives, and brands in the world come together to celebrate all the winners and nominees.

It begs assessing and unpacking once again what the council considers urban luxe. The organization describes the category as brands that have "redefined new luxe and brought fashion into the cultural conversation," and that the recipient of this award is "perceived across the globe as elevating 'casual' to high end and directional fashion."

If this category's past nominees are any indication (Supreme, Off-White etc.), most would say that the brands in this group fall under the "streetwear" umbrella. But Fenty can hardly be described as "casual," although some drops do include T-shirts and hoodies. Rihanna has made it clear that this a luxury brand (products are made in Italy and France) that speaks to all of women's multifaceted intricacies.

LVMH, the multibrand conglomerate that helped back and launch Fenty, is also positioning the brand as luxury. Sharply tailored jackets, corset dresses, statement pumps, and fashion jewelry make up some of the "dressier" pieces in the collections, and are all priced in the same vein as Loewe and Dior Men (both of which are also owned by LVMH and nabbed the biggest nominations).

Related | Everything You Need to Know About Fenty Fashion

According to the BFC, a voting panel of more than 2,500 members from the "global fashion community" are free to vote for whoever they want to across 10 award categories, including Urban Luxe, Model of the Year, and Business Leader. (The same voters then narrow down the list to five nominees.) So while the BFC doesn't have a say in who gets chosen, the nominees are a wide reflection of how the industry votes, and how they might perceive certain brands as "urban."

The streetwear overlap gets fuzzy when you consider the fact that the designers that ARE nominated for Brand of the Year (Gucci, Prada, Dior Men etc.) are known for incorporating things like track suits, giant sneakers, and otherwise sporty and "street-inspired" pieces.

And if you consider the kind of reactions the news of Fenty's launch had on people earlier this year, it makes the choice all the more puzzling. The industry put on a performative display of celebratory brouhaha once the announcement was made ("Rihanna is the first Black woman to head a luxury brand for LVMH!"). But to pigeonhole Fenty as "Urban Luxe" feels lazy and seems nothing more than an attempt to reinforce tired streetwear notions and cliche "urban" tropes.

This has been edited to clarify the voting process.