Fendi Mania Has Taken Over the World

Last night, Fendi launched a new capsule collection dubbed "Fendi Mania." The sporty range of dresses, separates, accessories, and footwear, covered in the brand's signature double "F" motif and a re-appropriated version of its "Fendi/Fila" logo created by @hey_reilly, has officially hits Fendi.com and a handful of the brand's boutiques.

Related | That Fendi Monogram Print is Taking Over 2018 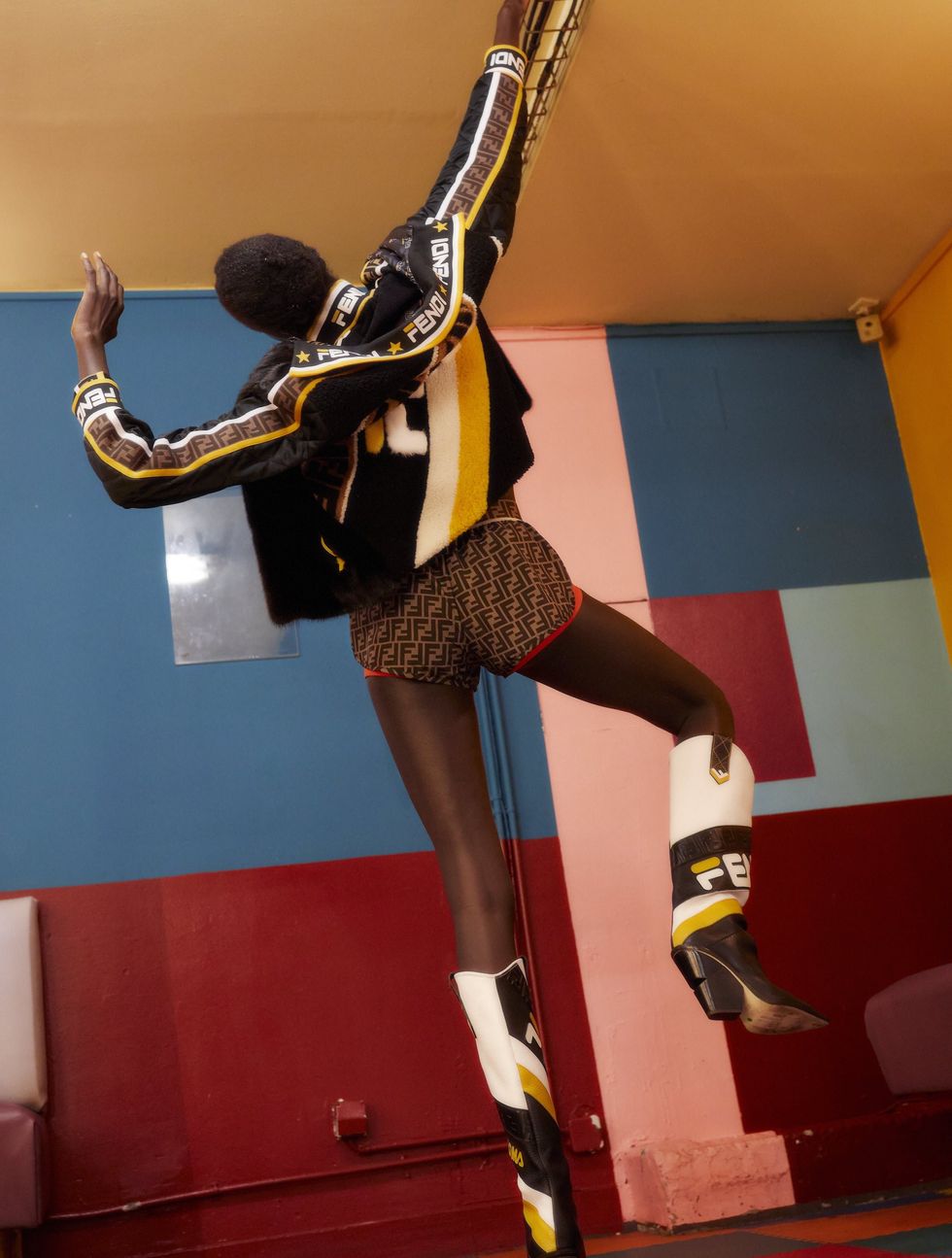 See more from Fendi Mania events around the world, below. 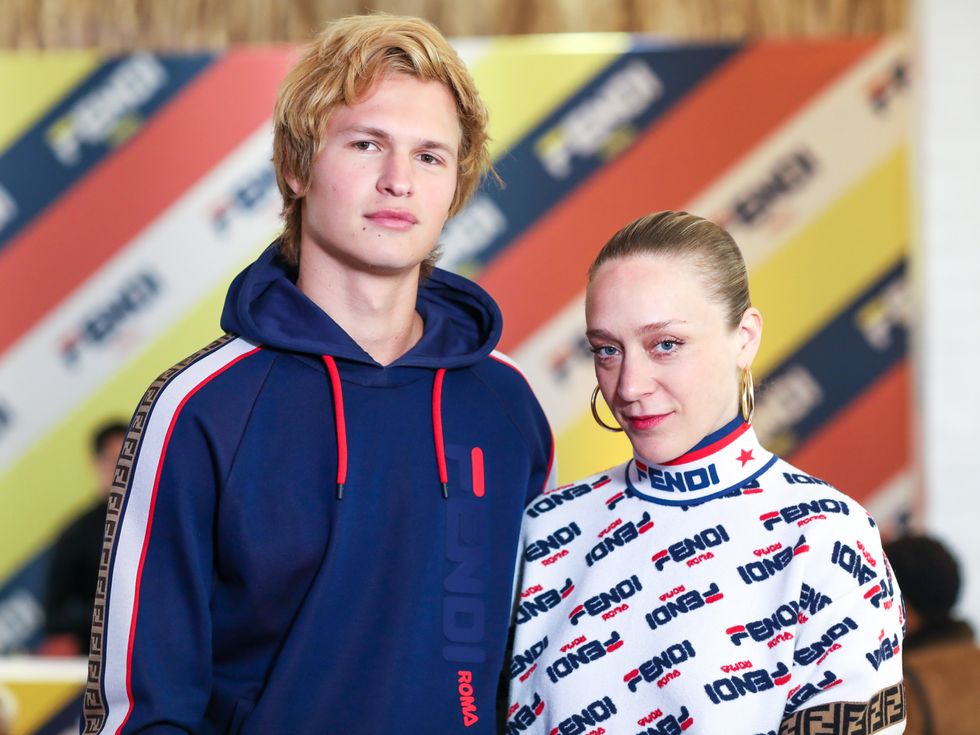 This Light-Activated Coat Stole the Show at Fendi