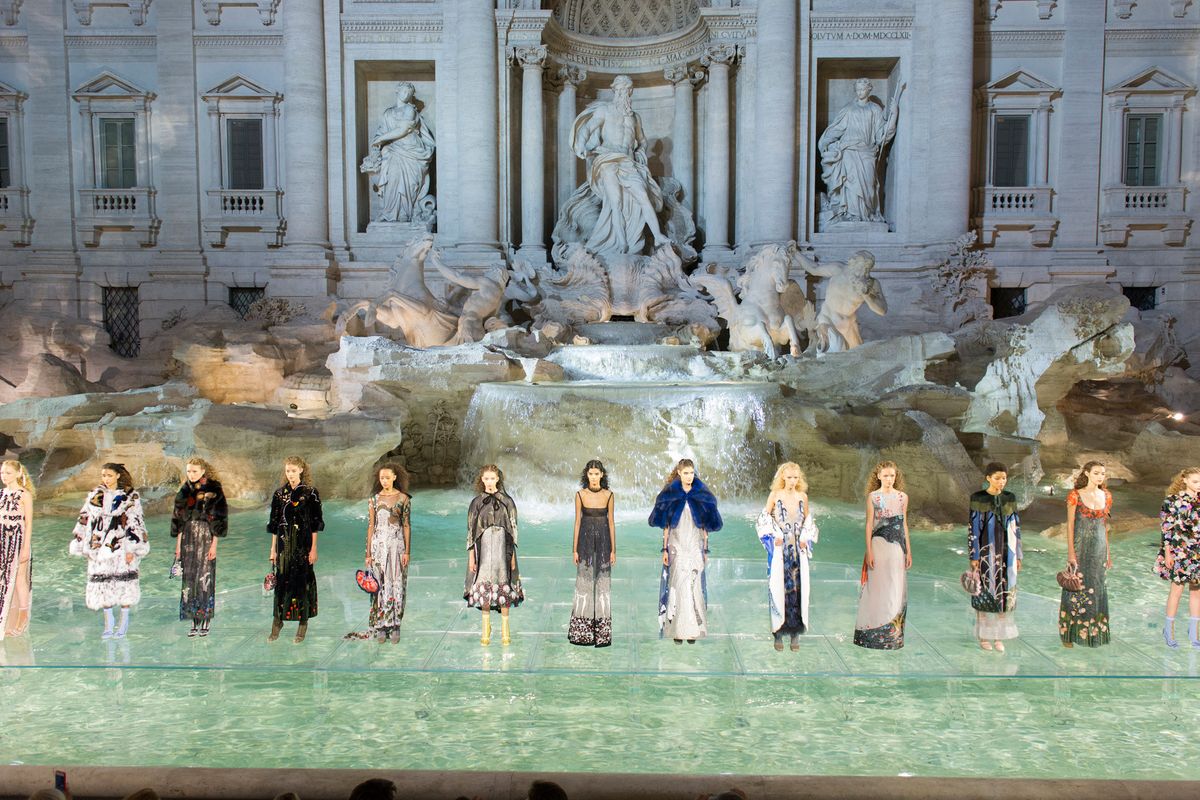 You Can Live Inside These Luxury Fendi Apartments

Luxury fashion houses, from Armani to Versace, are increasingly expanding into the lucrative world of hospitality. Fendi was at the forefront of this trend, establishing opulent residences and commercial spaces in their headquartered home of Rome. However, the brand has now broadened its scope, venturing into the North American market with the unveiling 41 luxury residences at The Palmeraie. Located in Scottsdale, Arizona, the ~3500 square foot apartments will begin selling at the end of the year prior to the 2020 anticipated completion.

According to WWD, the towering condo was spearheaded and signed off by Fendi's parent company LVMH, and designed by acclaimed architect Marco Costanzi, who oversaw the design of Fendi's Private Suites and the company's palazzo headquarters. The Italian fashion house will incorporate plenty of aesthetic amenities into the Palmeraie, including lush gardens, trellises covered in vines and palm trees.

Fendi’s flagship near the Spanish Steps is a zany transformation of a Roman palazzo: https://t.co/6o0qUr6ZJu pic.twitter.com/toqVLKkSw2

As part of the larger project, the Palmeraie will also consist of approximately 200,000 square feet of commercial space atop 18 acres of Arizona's Paradise Valley. The luxurious shopping hub will include 60 designer boutiques, restaurants run by famed tastemakers, and a food emporium. Although leases have yet to be confirmed, Chanel, Hermès, Brunello Cucinelli, Off-White and Palm Angels are rumored to have expressed interest in opening storefronts within the open-air development.

The $2 billion complex is being led by Five Star Developments, a real-estate company with developments in the hospitality industry located across the Southwest. Jerry Ayoub, who sits at the executive helm of Five Star, explained the project's scope, and Scottsdale's emergence as an international hub. "The world leaders in fashion and the culinary industry are taking note of what we are bringing to life here at The Palmeraie and the emerging role of Scottsdale as an important global strategic destination."