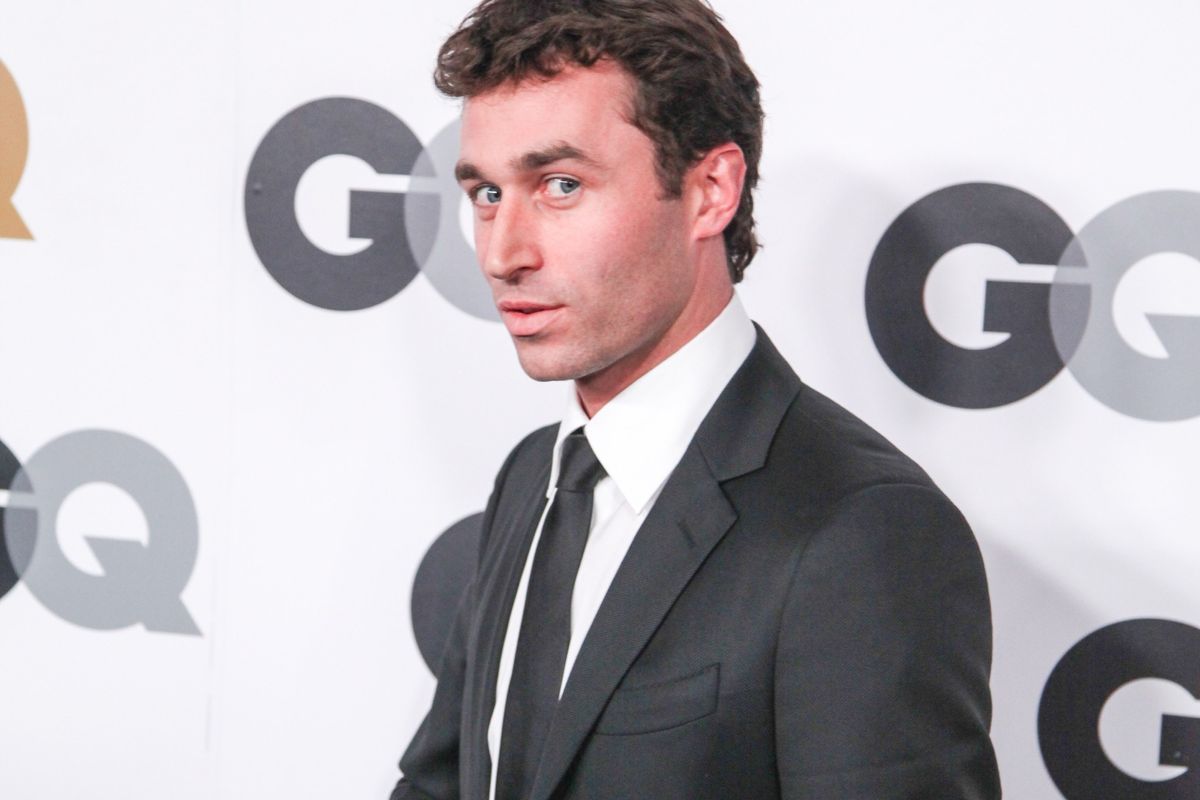 [Update 12/03/15, 11 a.m.: Deen's ex Joanna Angel has just detailed the emotional and physical abuse she suffered during their six-year relationship -- and the story just continues to get more and more horrifying. Speaking on The Jason Ellis Show yesterday, Angel said Deen would verbally berate her by calling her a "fucking whore" and telling her she was terrible in bed, in addition to inflicting physical abuse on her i.e. waking her up by choking her in her sleep and nearly drowning her in a bathroom sink after dragging her there by her hair. Saying at one point that his fans are "supporting a monster," Angel also shared that he was super controlling and that their relationship ended with her going to therapy and reestablishing her life outside of said shitty relationship. Good God. Listen to the full audio below.]

That thing where you log in to the internet for a second and see people idolizing the guy who raped you as a feminist. That thing sucks.
— Stoya (@stoya) November 28, 2015

James Deen held me down and fucked me while I said no, stop, used my safeword. I just can't nod and smile when people bring him up anymore.
— Stoya (@stoya) November 28, 2015

Saying she could no longer just "nod and smile" at the mention of his name, Stoya pushed back against public perception of him as a conscious, feminist dude and claimed that he "held me down and fucked me while I said no, stop, used my safeword." Shortly after, another ex of Deen's, Joanna Angel, tweeted in support of Stoya, which has since been followed by similar claims from former co-worker Tori Lux and fellow adult performer Ashley Fires.

In light of these allegations, Deen's occasional advice column on The Frisky has also been suspended, with Editor-in-Chief Amelia McDonnell-Parry echoing Lux's assertion that more often than not, people are hesitant to believe that sex workers can be raped.

"Like so many rape cases, this will very likely be a 'he said/she said' situation. And as I tweeted last night, today and every day, I BELIEVE WOMEN," she said in a post announcing the column's discontinuation. McDonnell-Parry then continued on later by saying, "I don't need Stoya or any woman to 'prove' that she has been raped for me to believe her. Women who come out as rape victims are far, far, far too often not believed. "

There have been some egregious claims made against me on social media
— James Deen (@JamesDeen) November 30, 2015

I want to assure my friends, fans and colleagues that these allegations are both false and defamatory
— James Deen (@JamesDeen) November 30, 2015

I respect women and I know and respect limits both professionally and privately
— James Deen (@JamesDeen) November 30, 2015