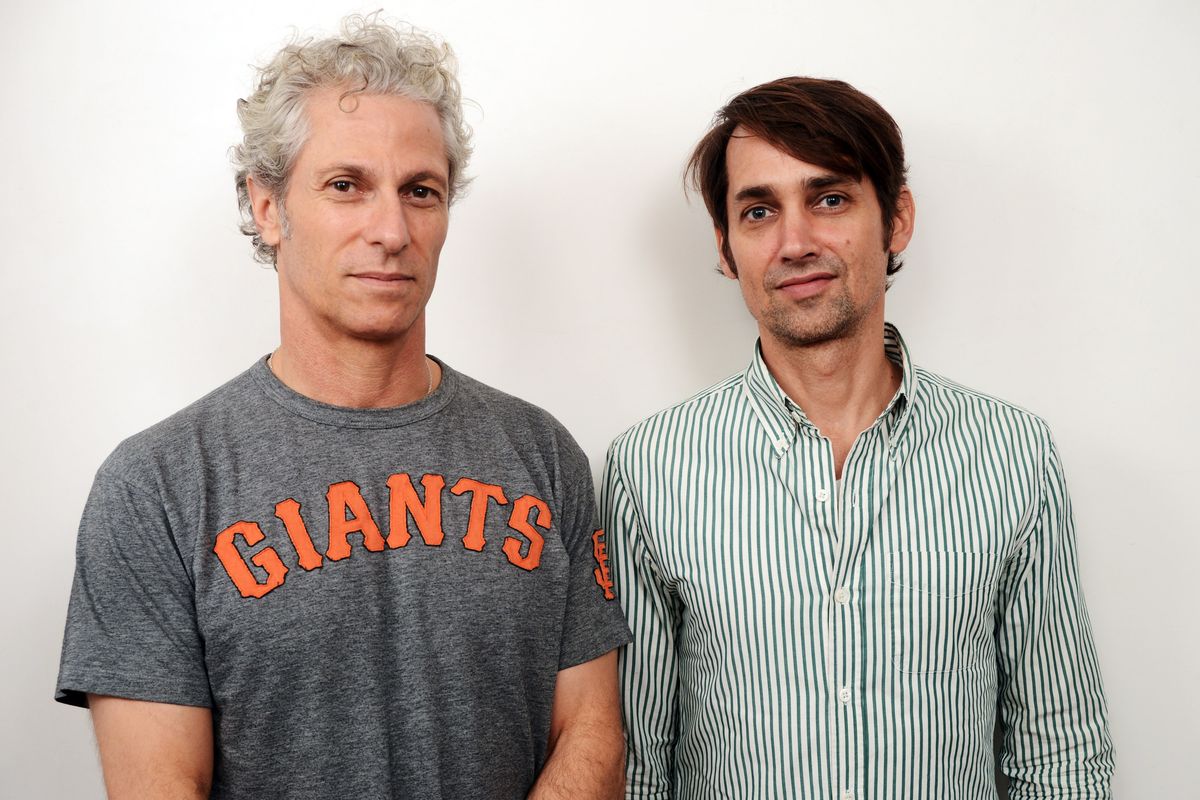 On Wednesday night, another project that the world doesn't need was announced: a gender-flipped remake of the classic Lord of the Flies film, in which the stranded children will all be female.

What's more, the film will be made by two men, Scott McGehee and David Seigel, according to Deadline. The duo signed a deal with Warner Brothers to remake William Golding's 1954 novel (and 1963 film). In both, a group of boys stranded on an island attempt to form a civilization of their own before devolving into violent power struggles and brutal chaos.

McGehee said he and Siegel were "taking the opportunity to tell it in a way it hasn't been told before, with girls rather than boys, [which] shifts things in a way that might help people see the story anew."

Traditionally male-casted films like Ghostbusters and Oceans 8 have made a positive (though contentious) cultural splash in the past couple years, but people on Twitter were quick to point out that an all-girl Lord of the Flies remake (made by two men, no less) wasn't a constructive contribution in the same way those other films were.

An all women remake of Lord of the Flies makes no sense because... the plot of that book wouldn't happen with all women.
— roxane gay (@rgay) August 31, 2017

The all-female Lord of the Flies will just be a group of young women apologizing to each other over and over till everyone is dead.
— Jessica Valenti (@JessicaValenti) August 31, 2017

[flies into frame on a broom]
the thing about lord of the flies is that it's about systemic male violence + how it replicates
[flies away]
— #rachelsyme (@rachsyme) August 30, 2017

uhm lord of the flies is about the replication of systemic masculine toxicity
every 9th grader knows this
u can read about it on sparknotes https://t.co/EQFyuSA3MV
— froy (@froynextdoor) August 31, 2017

imagine having such little interest in seeking out original stories about girlhood by women that you remake LORD OF THE FLIES with girls
— JamesHurleyVEVO (@soalexgoes) August 30, 2017

The Lord of the Flies movie feels like a studio had a big jar of "Make with Chicks?" ideas & just picked the one that made the least sense.
— Sam (@unegrandefemme) August 31, 2017

A thousand words on how they already did an all-girl Lord of the Flies and called it Mean Girls.
— Courtney Enlow (@courtenlow) August 30, 2017

Dudes writing a female version of LORD OF THE FLIES is like a gift to the problematic think piece gods...
— Scott Mendelson (@ScottMendelson) August 30, 2017

"all-female Lord of the Flies remake" SOUNDS LIKE SOMEONE MISSED THE FUUUUUCKIN POINT OF LORD OF THE FLIES
— Gavia Baker-Whitelaw (@Hello_Tailor) August 30, 2017

some director: all girls lord of the flies!!

The concerns echoed a similar debate surrounding the announcement of HBO's forthcoming series Confederate, in which the two white Game of Thrones creators (aided by two black writers) will imagine a world in which the Union didn't win the Civil War and slavery still exists in the South (aka, a white supremacist fever dream).