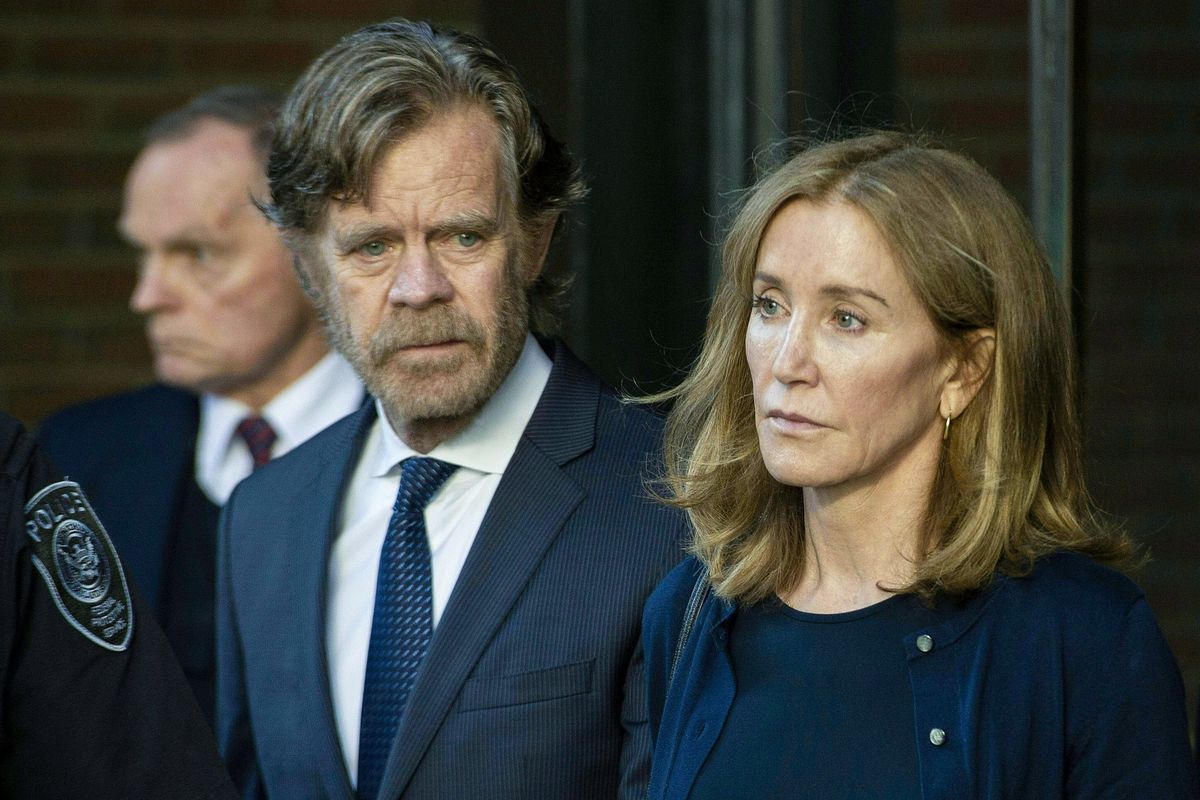 If you're a rich white blonde lady, pretty much all publicity is good publicity. As illustrated by besieged former Desperate Housewives star Felicity Huffman, who infamously went down in last year's delicious college admissions scandal and has now miraculously come back up again.

Huffman did a laughably brief amount of time behind bars for bribing her daughter's way into college, having been exposed in a widespread sting that laid bare the corruption and inequality endemic to higher education in this country. Now, she's rebooting her career, starting with a role that — let's face it — she never would have been considered for if it wasn't for all her recent press: the lead in a prime time half-hour ABC comedy pilot.

Hilariously, the as-yet-unnamed show centers on... sports. "Written by Becky Hartman Edwards, the untitled comedy is inspired by Susan Savage, the real-life owner of the Triple-A baseball team the Sacramento River Cats," Deadline reports. Deadline also notes that Huffman has been "heavily courted for TV series and pilots since she completed her short prison sentence after pleading guilty to fraud more than a year ago."

Hopefully her PR team gets a bonus out of this. Especially compared to fellow actress Lori Loughlin and those infamous influencer daughters, Huffman was publicly contrite during the viral scandal, and despite having committed a serious crime, has come out of this whole thing literally better than unscathed.

Admit it: you were kind of rooting for her and William H. Macy, the hapless foils to Loughlin and Mossimo Giannulli.