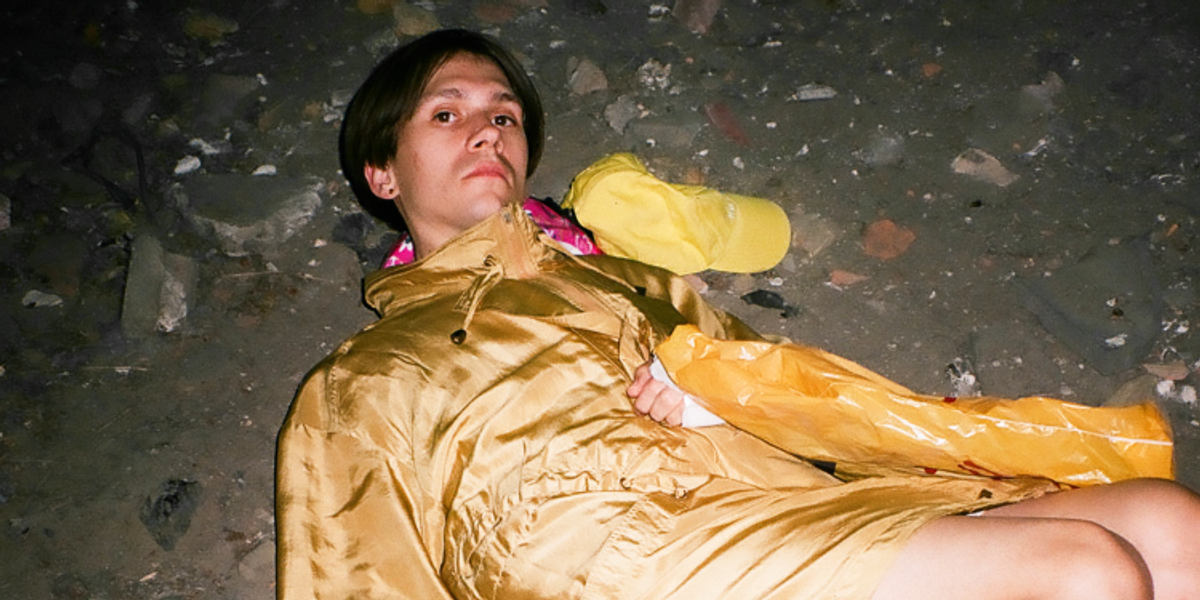 Felicita Has Us 'Shook'

Felicita has always approached pop a little differently, opting for a more experimental DIY sound as opposed to the glossy ultra-polished aesthetic championed by their PC Music label mates. His recent mix for Ecce Homo was a left-field collection of piano suites, deconstructed IDM, and drone that established felicita as having a sound that plays with the idea of what can be considered pop but also as drawing influence from modern composers like Ryuichi Sakamoto, Tim Hecker, Arca, and Nils Frahm. Ahead of his debut album hej!, felicita took the time to share two brand new tracks with us before its upcoming release.

"coughing up amber" for keen-eared listeners is a retooling of an older track "coughing up pearls" off the A New Family EP released in 2016, keeping the same bouncing squealing melodies punctuated by pipe organs and artificial baby coos before taking a swan dive into a shimmering ambient dissolution.

The other track, "shook," is one of the few aggressive tracks on the album which has been already characterized by the lead single "marzipan" which features Caroline Polachek covering a well known Polish lullaby. "shook" quite literally shakes things up, jolting the listener out of any dream-like haze they might have fallen into. felicita describes the song as " a simple dance riff, pushed hard till it fizzed." Blown-out kicks and caustic synths galloping along with the unrelenting ferocity of an industrial nu-metal banger distorted beyond recognition.

Pre-order hej! now ahead of its August 3rd release via PC Music.