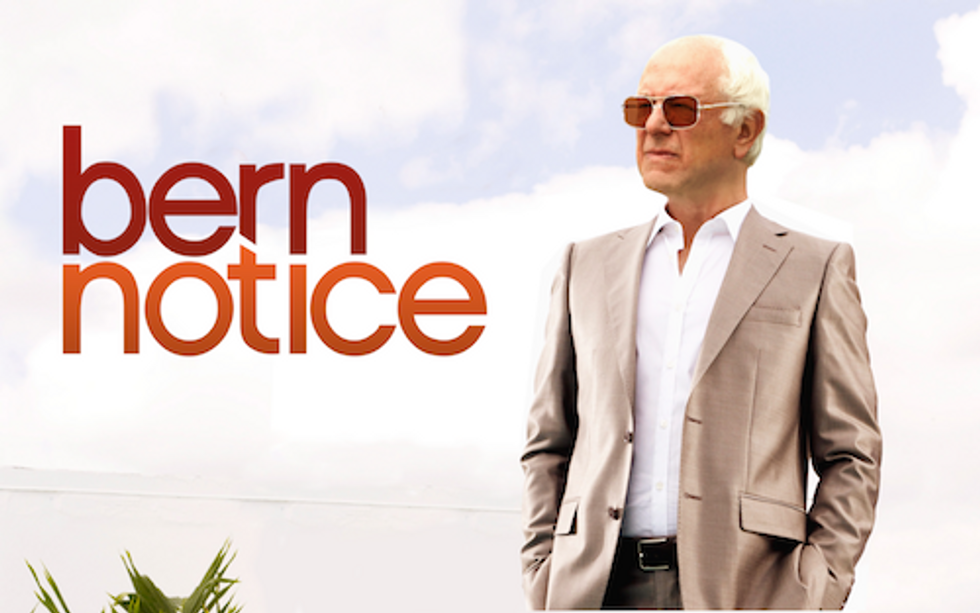 by Sandra Song
PAPERMAG
[Photo via]
Everyone is "feeling the Bern" lately, especially the politically-charged youth who have found him to be the most conscious candidate when it comes to contemporary socio-economic issues. And it's these youngsters who have started inundating us with puntastic Bernie Sanders-related Internet trends that span the positive (Feel The Bern), the negative (#BernieSoBlack) and the eyeroll-worthy (Berning Sensation) -- which begs the question, will this be the first presidential election where memes will make a huge impact on who becomes the 45th President of the United States? Will Bernie be the first to win a decisive amount of votes via young Internet users? Do you think he'll hire a campaign meme creator at this rate? Do you think his upcoming Bushwick loft party will have its own dedicated hashtag? Well, before we jump to any conclusions, let's take a look at what we have to work with thus far.
As we learned last week, he is the perfect, rational Virgo candidate: intelligent, detail-oriented, and very easy to represent via the grandpa emoji.
Meanwhile, the #FeelTheBern images have gained a lot of traction with kids using the vaguely fitspirational tag to encourage their peers to mobilize for Berns -- even if it means being indiscriminately mean to Hillary Clinton without any explanation.
Personally, we like these options much better.
And then there's this...
Thankfully, there's also a better alternative for the more pop-culturally inclined/clap-adverse -- #BernNotice, which spoofs (the fittingly-named) USA Networks's Burn Notice.
But there's also another side to this coin as even his problematic aspects have become meme-worthy in a matter of minutes. His recent and very garbled attempt to overshadow the words of Black Lives Matter activists spawned the satirical #BernieSoBlack tag (and accompanying memes).