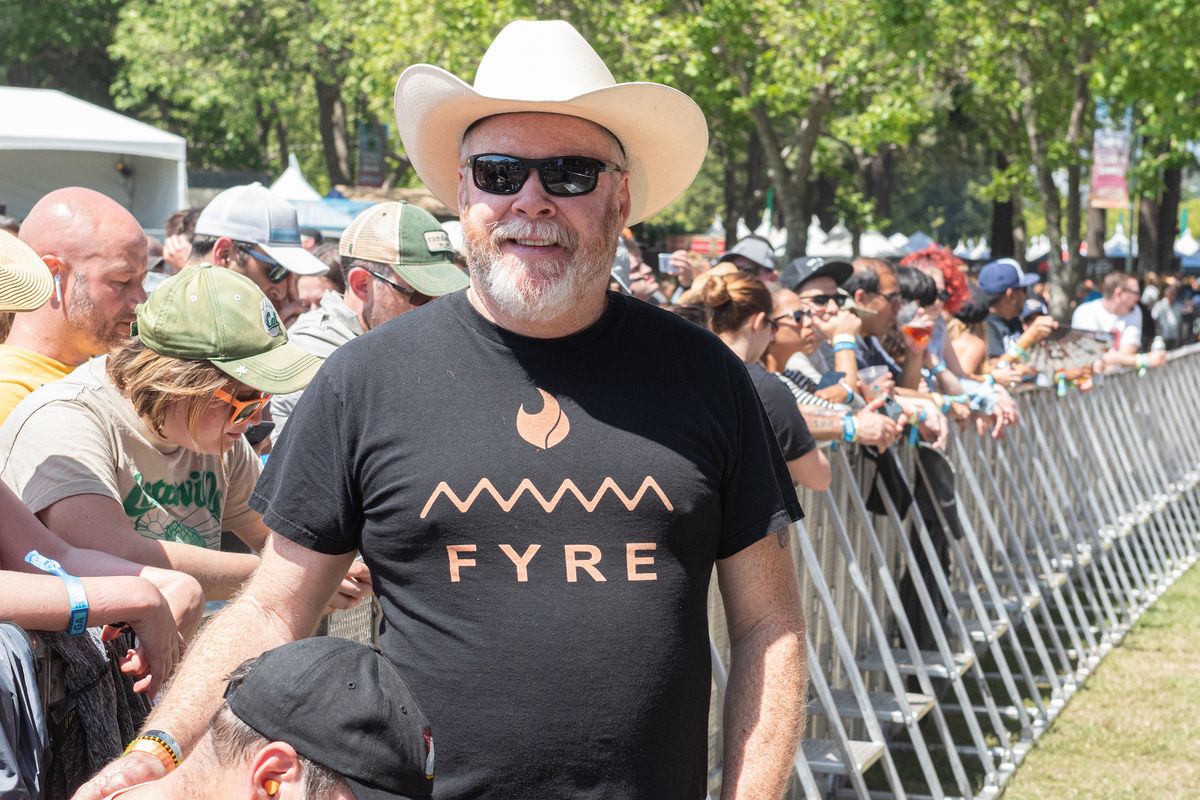 Have you always wanted to own a piece of scam history? Well, look no further than the feds' Fyre Fest merch auction.

On Thursday, the U.S. Marshals Service announced that they would be hosting an online auction of 126 items seized from the event including shirts, bracelets, and hats. And much like last year's auction, all the proceeds will go toward a fund for victims of the festival.

As a brief refresher, the "luxury" music festival masterminded by Billy McFarland in 2017 was heavily promoted by a number of high-profile celebrities and promised a "once in a lifetime" experience full of supermodels, yachts, and Bahamian beaches.

However, the poorly planned event actually turned out to be an apocalyptic nightmare filled with cheese sandwiches in styrofoam containers and subsequently led to a six-year prison term for McFarland on fraud charges — not to mention several documentaries on the disaster.

not sure who needs to know this but the u.s. marshals are currently auctioning off fyre festival merch seized from billy mcfarland. let me put that another way. the government is selling fyre fest merch https://t.co/yiH0X5Vtnb pic.twitter.com/faHeH7viOl

The auction will run through August 13 via Gaston & Sheehan. Bid on your Fyre Festival merch, here.