The brainchild of nightlife legend, Susanne Bartsch, and after-dark starlet, Linux, the sixth edition of their joint party took over East Williamsburg's 3 Dollar Bill for an extraterrestrial extravaganza. The old and new guard of New York's club kid scene converged in a bacchanal that made the Met Gala's take on Camp look like as sanitized as a Disney movie. Icons like Amanda Lepore rubbed elbows with throngs of adoring fans wrapped in PVC skirts and cat-eyes painted past their ears while Fecal Matter's raucous sonic mix of hardstyle, gabber, and terrorcore soundtracked the evening. Other notable guests included PAPER favorites McLayne Ycmat, Pauli Cakes, and Possessed.

Relive the night of demented debauchery, below. 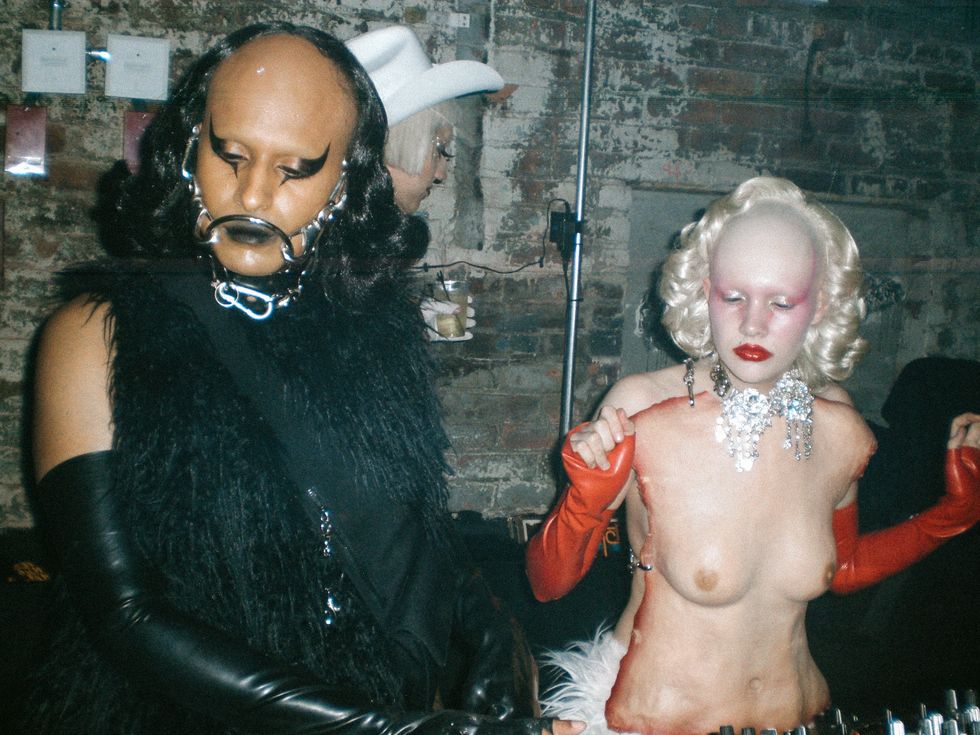