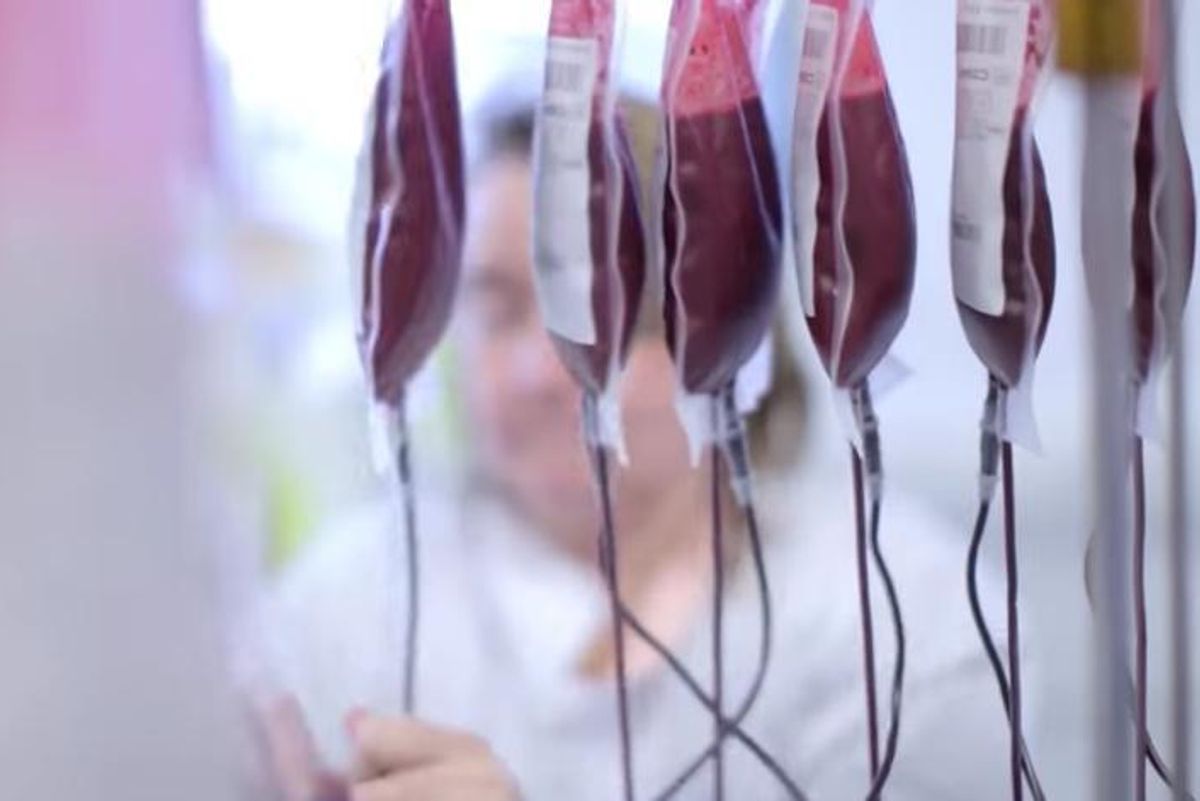 The FDA Might Reconsider Their Ban on Gay Men Giving Blood

On Tuesday, the Food and Drug Administration posted a notice asking for comments on their current blood donor screening guidelines, specifically those regarding the transmission of HIV, "including the feasibility of moving from the existing time-based deferrals related to risk behaviors to alternate deferral options, such as the use of individual risk assessments." Basically, they're asking for arguments for policies other than their current (arguably draconian) donor rules. Those "existing time-based deferrals" that are tied to "risk behaviors," mean the ban on gay men (or, as the FDA phrases it, men who have sex with men) donating blood if they've had sex with another man any time in the past year.

That twelve-month waiting period is actually a relaxing of the FDA's original policy, a relic of 1983 and the early days of the AIDS crisis that banned men from donating blood if they had ever engaged in sex with another man. Implemented in 2015, the change brought the timeline of abstinence for men who have sex with men and want to donate down from "forever" to one year, a change that was both a marked improvement but still widely viewed as discriminatory.

This current posting seems to indicate that the FDA is reconsidering the time-based ban as a whole and moving towards "individual risk assessments"--essentially asking donors a lot of questions to judge whether they're at a higher risk of carrying HIV. This would make a lot of sense as, as everyone from gay rights groups to legislators to the American Medical Association has noted, the time-based rules around sexual behaviors are antiquated, and only becoming more so as the medical technology to test patients for HIV and AIDS becomes faster and more reliable all the time.