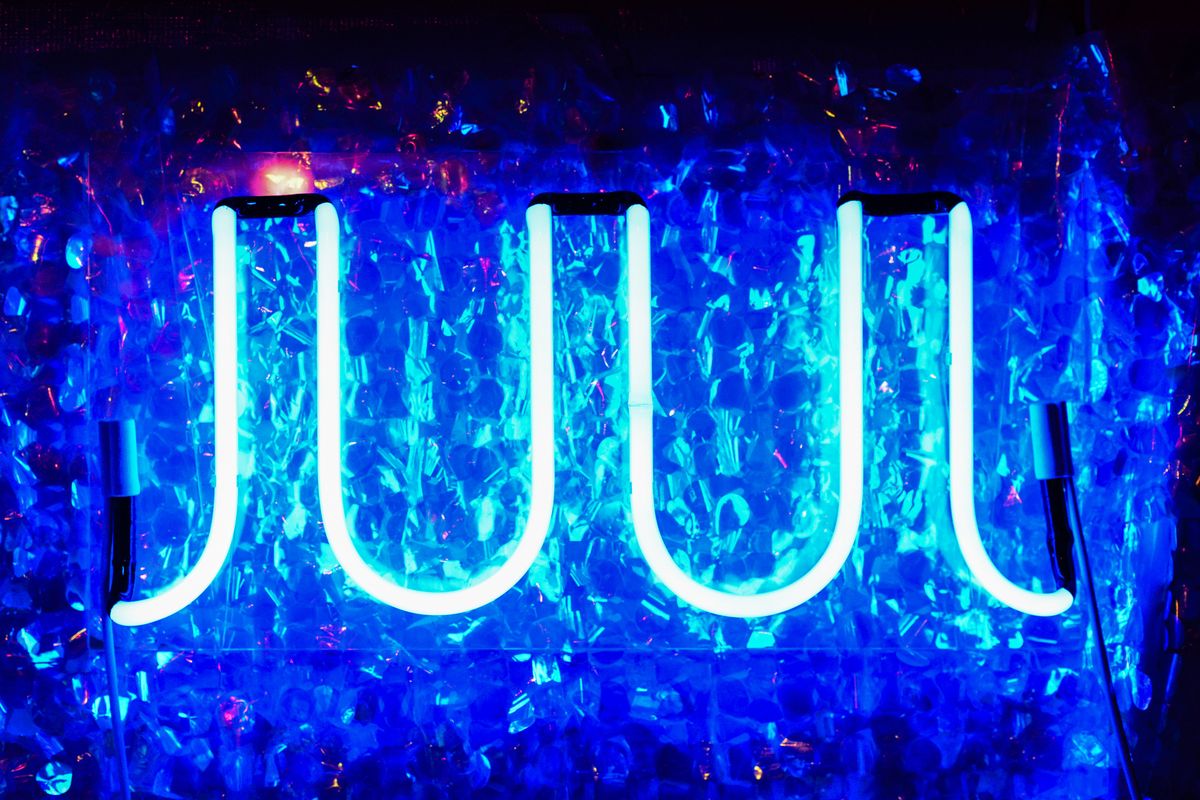 JUUL is the sleek, discreet vape pen that has been taking over high schools across the country. Like many things enjoyed by teenagers, though, the vapes have caused widespread concern among the media and health organizations alike.

Yesterday, the Food and Drug Administration issued a memo to 40 retailers, including 7-Eleven, Express Mart, and Sheetz, asking them not to sell JUULs to minors. They also sent a letter directly to the e-cigarette company asking that they, "submit documents relating to marketing practices and research on marketing, effects of product design, public health impact, and adverse experiences and complaints related to JUUL products."

In a statement made yesterday, the FDA said they feel it is important to protect young people from tobacco usage and addition as it can "rewire an asolescent's brain, leading to years of addiction." They announced that they launched a blitz on April 6 to crack down on JUUL that will last til the end of the month. They admitted, rather urgenrly, that they are confounded by the popularity of the product, saying, "We don't yet fully understand why these products are so popular among youth. But it's imperative that we figure it out, and fast."

Who knew one e-cigarette company could spark so much controversy?