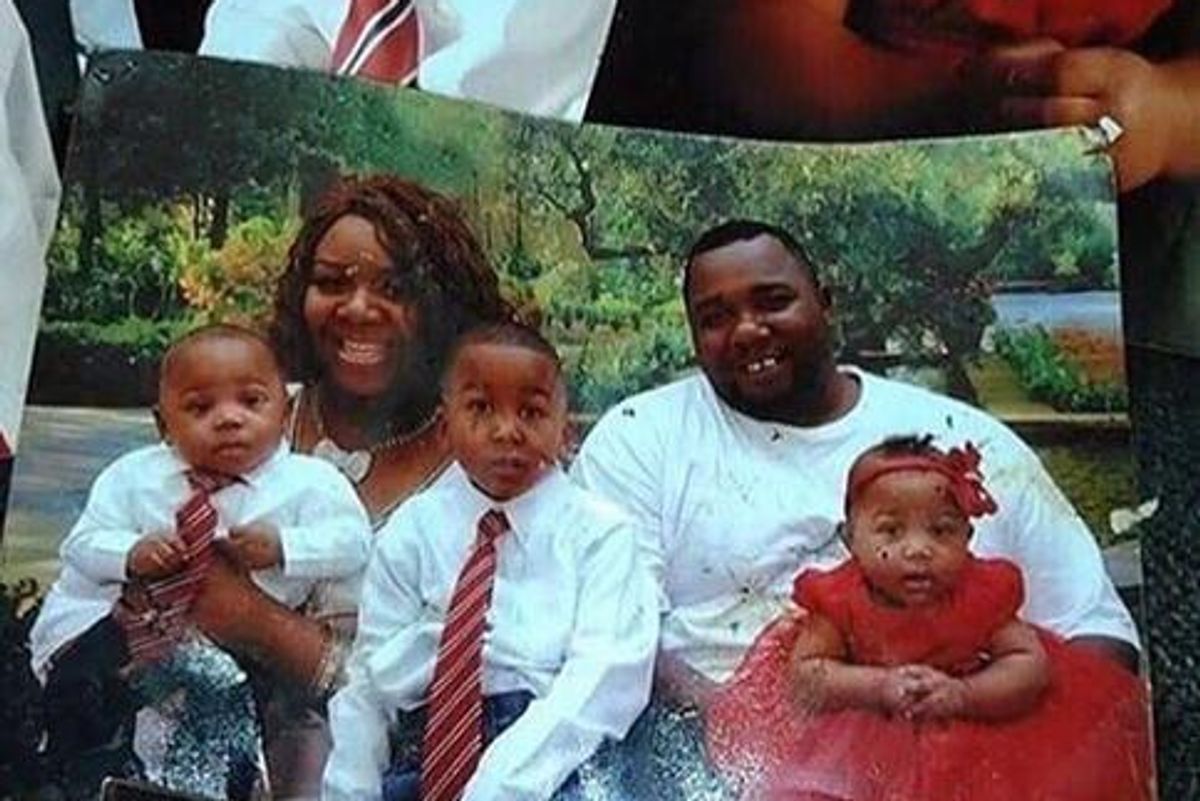 FBI, Justice Department Are Going To Investigate The Death of Alton Sterling

The nation reels/rages over the brutal police killing of 37-year-old Alton Sterling yesterday in Baton Rouge, Louisiana; one of the 122 black people shot and killed by police, alone in 2016.

Sterling's death was recorded on a cell phone camera--an extremely disturbing video which has gone viral on social media.

This morning (July, 6th) Louisiana Governor Jon Bel Edwards , as well as the Department of Justice, and FBI, have announced tremendous "concern" over the implications of the killing, and vow to go forward in investigating Sterling's death.

"The Justice Department will collect all available facts and evidence and conduct a fair, thorough and impartial investigation. As this is an ongoing investigation we are not able to comment further at this time."


Governor Edwards, a Democrat, addressed the matter from his residence, also in the state's capitol of Baton Rouge.

Violence and destruction of property is not an answer to anything we face today. I have full confidence this matter will be investigated thoroughly, impartially and professionally, and I will demand that that's the way it's conducted, and I know the people of Louisiana will join me in doing so.