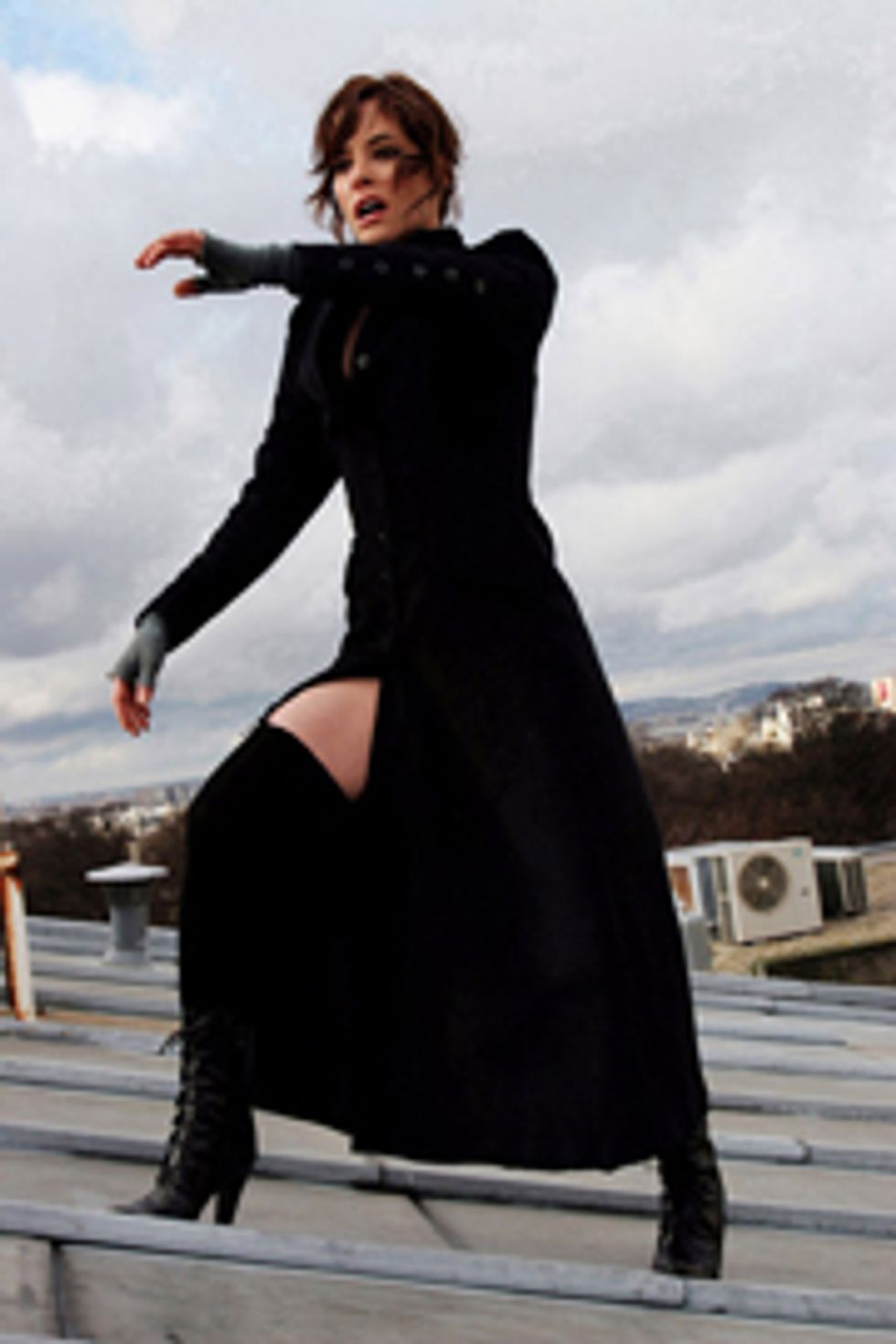 Opening on Friday, May 18 at the IFC Center is the fabulous Fay Grim. Parker Posey is wonderfully sexy and archly funny in Hal Hartleyâs (sort-of) sequel to Henry Fool. Fay Grim (Posey), the Queenâs mother, is dealing with a rebellious 14-year-old, the criminal disappearance of her husband Henry Fool (Thomas Jay Ryan ) seven years ago and her prize-winning poet brother Simon (James Urbaniack) still in jail for helping Henry flee the country.

Now a CIA agent (Jeff Goldblum) suggests that Fay travel to Paris to retrieve the notebook -- âconfessionsâ from her husband (whom they claim is dead) --because they are coded messages with severe political implications. Her crackpot odyssey, filled with tons of political intrigue, plays like a satyric Syriana with everyone delivering their dialogue in flat deadpan style while seeming to be on the edge of hysteria. Hartleyâs film is marvelously offbeat and surprisingly tender as Fay races off to Istanbul in search of her mysterious mythic husband.